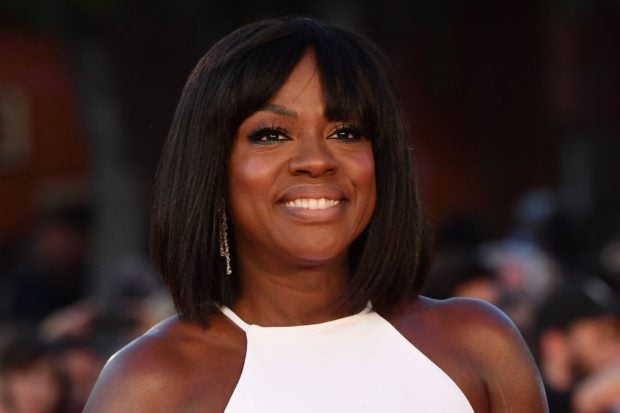 Viola Davis has played the role of Annalise Keating in the ABC thriller series ‘How To Get Away With Murder’ since 2014. Image: AFP/Andreas Solaro via AFP Relaxnews

Via her company JuVee Productions, American actress Viola Davis will join forces with HBO to produce the new show “House of Chow”, which will initially be written by Ken Cheng and directed by Jude Weng (“Black-ish”, “The Good Place”), reports Deadline.

The series will tell of the difficult collaboration between Vicky and Charlie Chow, a somewhat estranged 30-something brother and sister. In order to give meaning to their dysfunctional and disappointing lives, the pair team up to revive the family’s Chinese restaurant.

Their success in this venture will depend on their ability to trick the food critics of Los Angeles into believing that they are happy to be right where they are. The story is based on Ken Cheng’s childhood experience of growing up in a restaurant kitchen.

The new series is being developed by Ken Cheng (“Wilfred”, “Betas”) who will write the script for the pilot episode and also act as an executive producer. Jude Weng (“Fresh Off the Boat”, “Grown-ish”) is to direct the pilot.

The exact number of episodes that will comprise a potential first season will not be known until HBO grants its official approval. As it stands, no date has been set for production to begin on the project.

“We at Team JuVee are continuing our mission to bring voice to the voiceless and provide elevated content for people of color,” announced Davis and Julius Tennon in a press release. They further added, “‘House of Chow’ is a part of that mission. We are beyond excited at its universal appeal and its fierce artistic merit.”

In the meantime, Davis will produce an Amazon series adapted from the film “Fast Color” as well as a biopic on Shirley Chisholm, the first African-American woman to be elected to the United States Congress. IB/RGA

TAGS: Comedy, HBO, How to Get Away With Murder, JuVee Productions, Viola Davis