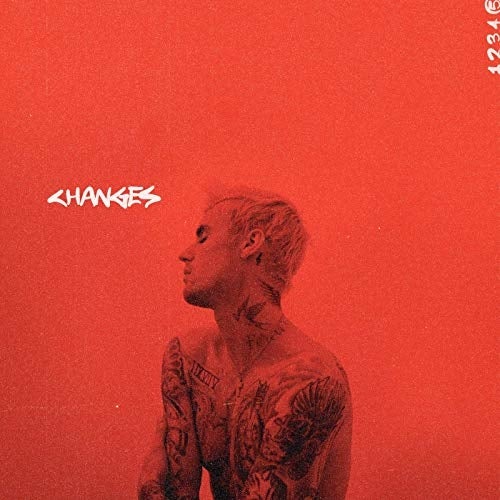 Canadian superstar Justin Bieber announced that his fifth studio album will arrive on Feb. 14 via RBMG/Def Jam. He also shared another cut from the much-anticipated follow-up to 2015’s “Purpose”, entitled “Get Me”.

My new album #Changes out Feb 14. Pre-order and get the new track with my friend @kehlani ‘Get Me’ now https://t.co/ovrdEhwGGn pic.twitter.com/yVKOihI4HC

This new single finds the 25-year-old vocalist teaming up for the first time with American singer-songwriter Kehlani, with the pair crooning in the chorus “Oh, you don’t compare, don’t fit in with ’em, do you get me?/ Judgin’ by the way you open up, you get me.”

“Get Me” gives a taste of the “R&B/pop” direction that Bieber is taking with his upcoming new album, “Changes”, which is led by the much-buzzed-about “Yummy”.

In addition to detailing his new album, the Canadian hitmaker has also announced a slew of North American dates in support of his fifth opus.

The Live Nation-produced tour will kick off on May 14 in Seattle, Washington, with tickets going on sale to the general public from Feb. 14 on Bieber’s official website.

The 10-episode series chronicles the creation of the superstar’s comeback album “through the lens of his closest confidants, friends, collaborators and Bieber himself,” offering a behind-the-scenes look at his life during the last four years.

“I think what’s been challenging over the years is a lot of the times I’d make music, and it would be for me. When the focus and the goal is about yourself, you kind of tend to lose your purpose in that. I think the older I get, the more I realize that I’m not utilizing my gift, I feel, for the right reasons,” Bieber explained of his new album in the first episodes of “Seasons”, also revealing that he worked on the project with American producer and longtime collaborator Poo Bear. IB/RGA