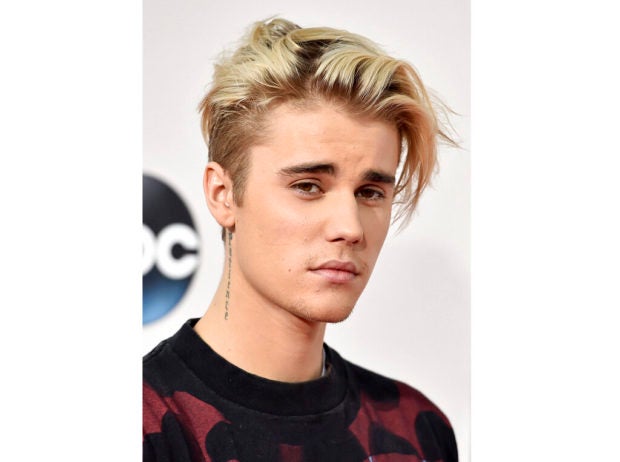 YouTube announced Tuesday that “Justin Bieber: Seasons” will debut on Jan. 27 and the 10-episode series will follow the pop star while he records his first new album since 2015. AP Photo by Jordan Strauss/Invision/AP

Justin Bieber is launching a docu-series about creating his new album on YouTube, the platform where the singer originally got his start in music over a decade ago.

YouTube announced Tuesday that “Justin Bieber: Seasons” will debut Jan. 27. The 10-episode series will follow the pop star while he records his first new album since 2015. Before releasing his debut song in 2009, Bieber gained popularity from posting his performances of cover songs on YouTube.

“When I was getting started, YouTube provided me a platform and a community where I could share music, experiences and moments with my fans,” Bieber said in a statement. “It feels great to partner with YouTube for this original documentary series. I want my fans to be part of this journey.”

Bieber, 25, will release a new song, “Yummy”, on Friday. His most recent album was “Purpose”, which features the hits “Sorry”, “Love Yourself”, “What Do You Mean?” and “Where Are U Now”, a collaboration with Diplo and Skrillex which won Bieber his first-ever Grammy Award.

YouTube says the series will “feature a behind-the-scenes look at Bieber’s private life, including never-before-seen footage of his wedding to Hailey Bieber and his day-to-day alongside those in his inner circle.” The series will also show Bieber reflecting “on the highs and lows of growing up in the public eye as he invites his fans on the journey leading up to the release of the highly-anticipated and most personal album of his career.” NVG