Viola Davis (“How to Get Away with Murder”, “The Help”) will be portraying Michelle Obama in “First Ladies”, a TV series set to air on the American channel Showtime.

Davis will be playing former First Lady Michelle Obama in an hour-long episode of “First Ladies”, as per CNN. Three episodes have been ordered from writer Aaron Cooley. 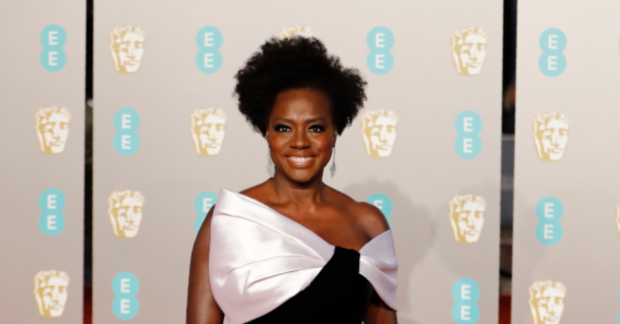 This anthology series will explore the personal and political lives of several First Ladies who made their mark on American history. The first season will focus on Eleanor Roosevelt, Betty Ford and Michelle Obama.

Obama has previously been portrayed in films but never in TV. She was played by Tika Sumpter in the 2016 feature “Southside With You”.

The project is produced by Showtime, Lionsgate TV together with Davis and Julius Tennon’s company, JuVee Productions. RGA/JB

TAGS: How to Get Away With Murder, Lionsgate Entertainment, Michelle Obama, US TV series, Viola Davis