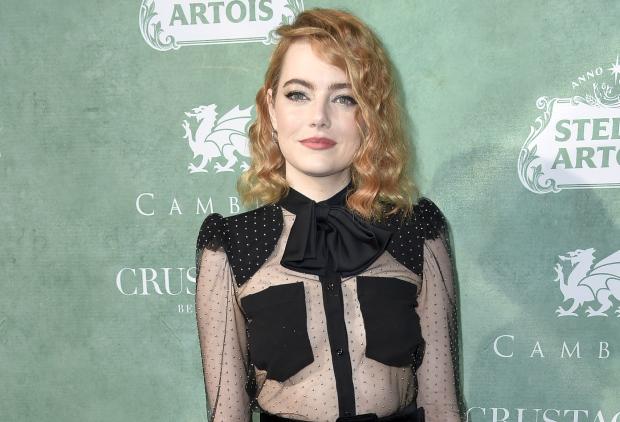 BEVERLY HILLS, California — Viola Davis is good in a pinch.

Last year’s best supporting actress Oscar-winner was sipping champagne at the annual Women in Film pre-Oscar cocktail event Friday night when the organization’s president, Cathy Schulman, herself an Oscar-winner for “Crash,” asked Davis if she could give a few remarks.

“I’m only doing this Cathy because I love you,” Davis said before launching into a story about a time when she told her then five-year-old daughter that she was “complicated” and had to explain to her why that was a good thing.

“No one should ever have to follow Viola Davis,” she sighed.

This marked the 11th annual Women in Film Pre-Oscar Cocktail party, although the organization has been working to advance women’s careers in film and television since 1973. The organization was one of the first in the #MeToo era to launch a helpline to advise and counsel women who are experiencing sexual harassment or discrimination.

Schulman also noted that there has been a small increase in female nominees at this year’s Oscars, up from 46 to 48, but that there is still work to be done.

“We’re at an absolute tipping point right now,” Schulman said. “And it takes all of us to do the important work necessary to turn this tipping point into actual systemic change so that women’s careers can be long, sustainable and successful.”