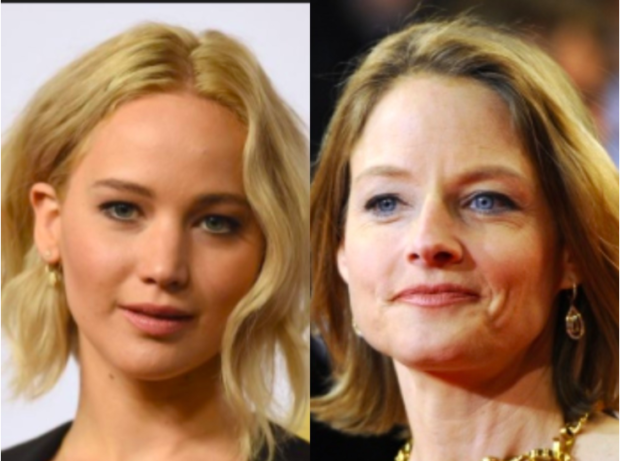 Previous Best Actress winners Jennifer Lawrence and Jodie Foster have been tapped by the Academy of Motion Picture Sciences and the Arts to give the award to the winner, Variety first reported on Friday. Fellow winners Jane Fonda and Helen Mirren will present the Best Actor award..

Affleck, who won for his role in “Manchester by the Sea,” withdrew from presenting the award. Reports said that he wanted to avoid becoming a distraction after he was charged with two sexual harassment lawsuits, which he later settled.

It is a tradition that the previous acting winners present the nominees in the opposite gender. Women have been enlisted to give the top awards in light of the #MeToo and Time’s Up movement that took center stage at the awards season.

Stage set for Oscars to mark year eclipsed by #MeToo