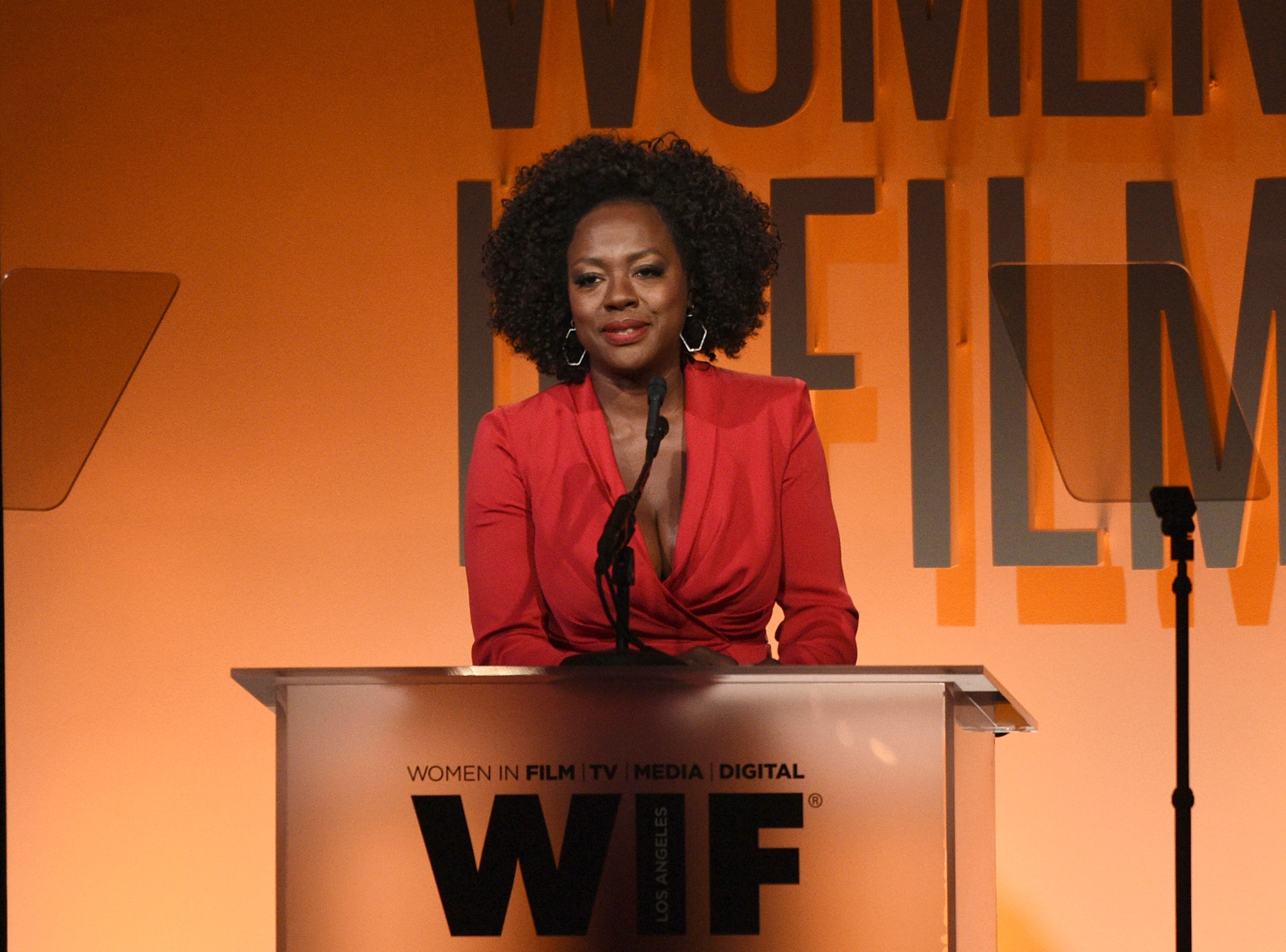 When Viola Davis started her production company nearly a decade ago, she was determined to bring about change in Hollywood with a strategic mandate, normalize people of color on the screen.

“We are not social statements. We are not mythical creatures all the time… you can literally put pen to paper and write a great story that includes people of color, and it could actually sell,” the Oscar winner said in a recent interview with the Associated Press.

Now, in the era of Time’s Up and #MeToo, the call for diversity on all levels has been amplified. Some actors and directors have publicly called for 50-50 inclusion riders, contractual stipulations for the diversity of a film’s cast and crew. But Davis says she does not need a piece of paper to do the right thing, and her projects don’t try to replicate diversity simply based on statistics.

“Maybe that is narcissistic of me, but I do not want to tell my daughter that because she is 12% of the population, she only deserves 12% of the pie,” Davis said.

She called her JuVee Productions a “walking metaphor” of inclusion, noting that she has people of color and members of the LGBTQ community on staff at every level.

“Women are at the forefront of just about every project,” she added.

She started JuVee Productions with her husband, Julius Tennon, in 2011 so she could have more of a voice in her own career, as well as provide more diversity on set. Before that, Davis said she often felt left out of the conversation.

Davis spoke to the AP while promoting a documentary on diabetes, “A Touch of Sugar”. The actress, who has an early form of the disease and has lost family members to it, wants to use her celebrity to help raise awareness.

“That is what I can do. I am not a politician. I am not a senator. I am not in the House of Representatives. I am not in Congress. What I am is an artist. That is how I provoke change,” Davis said.

Earlier this month, she signed on to Netflix’s adaptation of “Ma Rainey’s Black Bottom,” to be produced by Denzel Washington and co-starring Chadwick Boseman.

And JuVee has a slate of films on the horizon, including “Emanuel”, a documentary released this month that explores life in a Charleston, South Carolina community after a self-avowed white supremacist killed nine African Americans at a church there in 2015. The story focuses on the victims’ family members, friends and community, and their efforts to heal through faith and forgiveness after the massacre at Emanuel African Methodist Church. Dylann Roof was convicted of federal hate-crime and obstruction-of-religion charges and sentenced to death.

Davis also has a feature film in development, “The Personal History of Rachel Dupree” in which she stars. It is based on the Ann Weisgarber novel about a pregnant woman struggling to survive with her homesteading family in the early 1900s. HM/JB