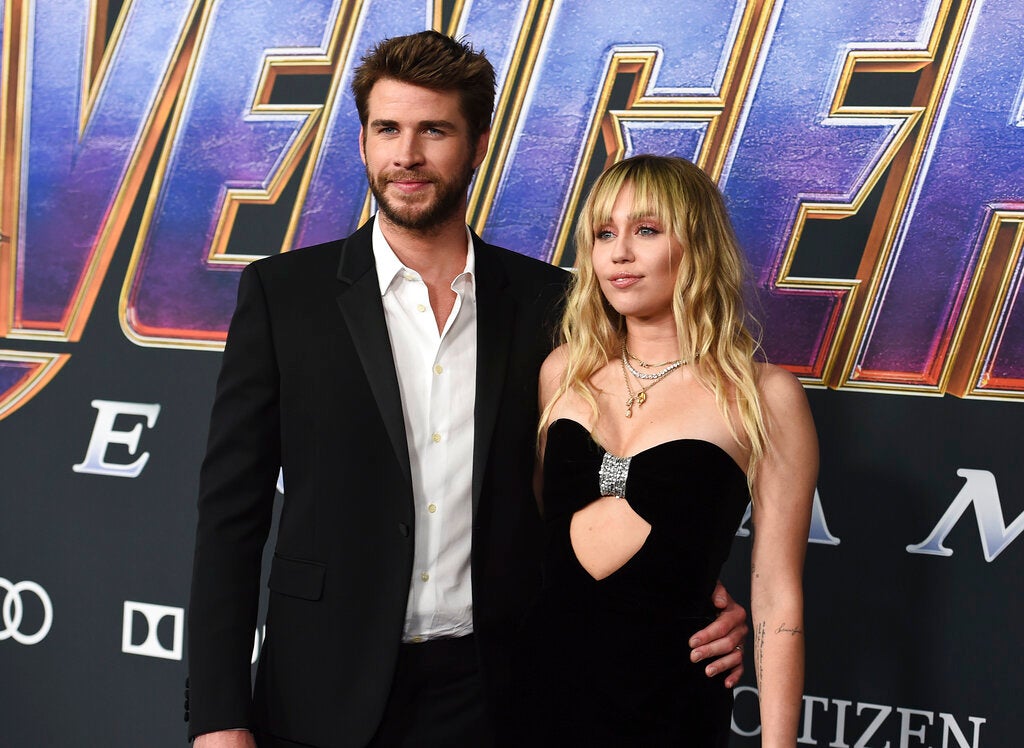 Court records show that a Los Angeles judge on Tuesday finalized the divorce that ended the brief marriage of the 27-year-old American pop star and the 30-year-old Australian actor.

The couple separated and Hemsworth filed for divorce in August, about eight months after he and Cyrus married.

Hemsworth and Cyrus have no children, and neither sought spousal support. Documents cited irreconcilable differences as the reason for the split.

In a statement announcing their separation, they said they were choosing to focus on themselves and their careers and would remain “dedicated parents to all of their animals they share.”

The “Wrecking Ball” singer and the “Hunger Games” actor spent sporadic stints as a couple for nearly a decade before they married in December 2018.

The day after Hemsworth filed for divorce, Cyrus denied on Twitter that her infidelity was the reason.

BUT at this point I had to make a healthy decision for myself to leave a previous life behind. I am the healthiest and happiest I have been in a long time. You can say I am a twerking, pot smoking , foul mouthed hillbilly but I am not a liar.

“I can admit to a lot of things but I refuse to admit that my marriage ended because of cheating,” Cyrus said in one of a series of tweets. “Liam and I have been together for a decade. I’ve said it before & it remains true, I love Liam and always will.”