Downey’s ‘endgame’ with animals quickly goes to the dogs 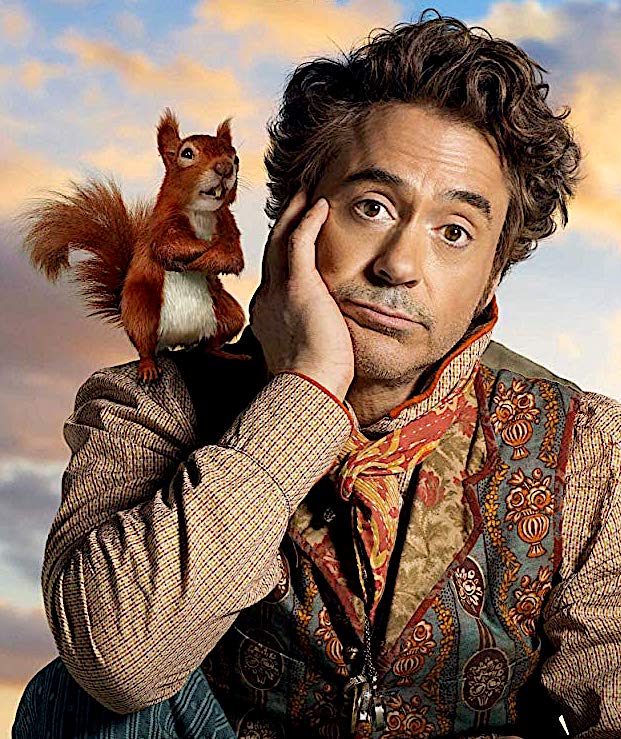 Each of Guy Ritchie’s “The Gentlemen” and Stephen Gaghan’s “Dolittle” tells its story with the help of a star-studded cast, led by actors who can turn on the charm when needed. But as the films’ mixed results demonstrate, big stars don’t always guarantee a movie’s box-office or critical success.

This couldn’t be better demonstrated than how well—or how badly—Ritchie and Gaghan’s latest films are faring on Rotten Tomato: While “The Gentlemen,” starring Matthew McConaughey, earned a 72-percent approval on the review aggregator website, “Dolittle,” with Robert Downey Jr. in the title role, could only muster a contemptibly embarrassing 16 percent rating.

Let’s focus on “Dolittle” for now.

On the surface, the “Iron Man” star’s latest cinematic endeavor looks like a runaway winner: Based on the second of Hugh Lofting’s books about the man who can talk to animals (“The Voyages of Doctor Dolittle”), “Dolittle” follows the story of Dr. John Dolittle (Robert) after he decides to shun any form of human interaction, following the death of his adventurer wife Lily (Kasia Smutniak) at sea. But when his benefactor Queen Victoria (Jessie Buckley) summons Dolittle to help her find an antidote to the poison that is slowly killing her, Dolittle sets off on a seafaring voyage to find a cure—reportedly from the fruit of a mysterious Eden tree. But time is running out! 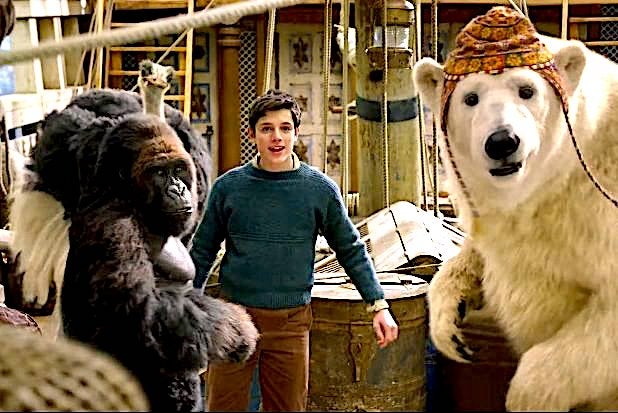 Harry Collett and his furry friends

To make matters worse, hot on Dolittle’s heels are two people who just want to see him fail: Dr. Blair Mudfly (Michael Sheen), a former schoolmate with an ax to grind, and grief-stricken pirate king Rassouli (Antonio Banderas), who will do anything to avenge the death of his beloved daughter, Lily.Keeping Downey company is 16-year-old Harry Collett (as Tommy Stubbins, Dolittle’s self-appointed apprentice), whose strong, likable presence helps keep the production’s showy but shallow development viewable.

But, no amount of star power can conceal Gaghan’s stodgy storytelling skills, which don’t get any help from the production’s messy stable of celebrity-voiced creatures. These humorless, perfunctory performances rely heavily on knee-jerk gags and stale humor to keep viewers’ attention away from the movie’s narrative incoherence. Moreover, Robert’s presence and improvisational skills aren’t strong enough to keep his post-“Avengers” project afloat. To be fair, while Robert’s “endgame” with animals eventually goes to the dogs, it can at least find comfort in the fact that it is more “bearable” to watch than, say, Tom Hopper’s “Cats,” those talking and singing roaches in John Payson’s “Joe’s Apartment” or Willard Huyck’s “Howard the Duck.” But, at the rate Hollywood is churning out bad films about animals, it’s probably high time for Peta to step in? Tee-hee.

After all, showing all these lovable creatures in an unflattering light feels like another form of human-instigated cruelty to animals, right?