New series teaches Kim empathy for her father’s other families 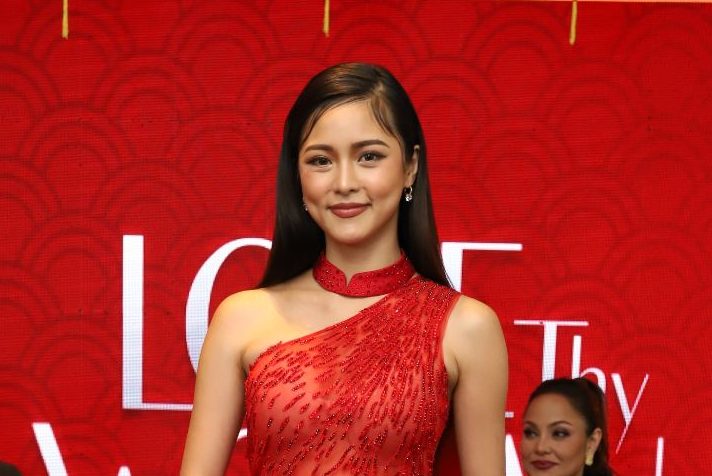 Chinese-Filipino actress Kim Chiu, one of the lead stars of “Love Thy Woman,” said playing her character in the newest ABS-CBN drama series has taught her empathy and gave her a better understanding of what really happens in a mo­dern Chinese family.

“In real life, I’m part of my father’s first family. Playing a daughter of the second wife in this series made me realize how difficult life is for the children of Papa’s other marriages,” Kim told reporters on Friday during the launch of the teleserye, which will replace “Kadenang Ginto” starting Feb. 10.

“Papa has a lot of wives, and my mom was his first. Traditionally, being part of the second family, or even the third, is very challenging. The children aren’t given much attention—although that’s never the case with my Papa. He treats us fairly,” Kim revealed.

Kim also recalled how it was like while growing up. “Papa is a very loving person. That’s why he has loved many women. This is acceptable in Chinese communities,” she explained. “We just don’t talk much about it publicly. This teleserye will make us understand what goes on in most Chinese-Filipino families.”

Kim said that back then, she would always wonder why her dad was often away. “I later learned that visiting his other families had kept him busy,” she said as an answer to Inquirer Entertainment’s question about how her father was like when she was younger. “They didn’t live just a few houses away. They’re from different cities!” 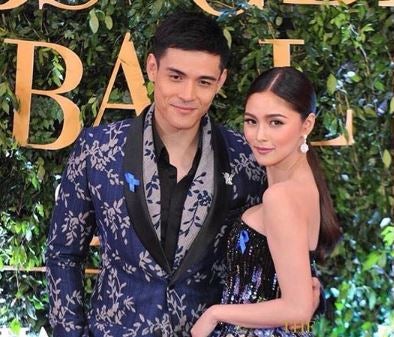 She said she had always looked for a father figure when she was younger. “I would also learn later on how to catch Papa’s attention. He would always be present during special events in my school, especially when I get awards. I was an honor student during my elementary years. That became my motivation to study harder: I’d see him if I get awards,” Kim recalled.

“This is also why I cry easily when we’re on the set. I can relate to a lot of the scenes,” said Kim, with her voice breaking. She couldn’t talk anymore without crying so she abruptly handed her microphone to her seatmate, Xian Lim.

Now that she’s has grown into a woman, Kim said, “I’m proud that I’m now strong and independent. My experiences while growing up has helped shape me to become who I am now. I grew up in front of the camera. I’m now also more expressive about how I feel.”

Kim will once again be working with real-life boyfriend and regular screen consort Xian in the ABS-CBN drama series. The couple was last seen together in “The Story of Us” in 2016.