Susan Sarandon endorses hotel which was setting of Hollywood classics 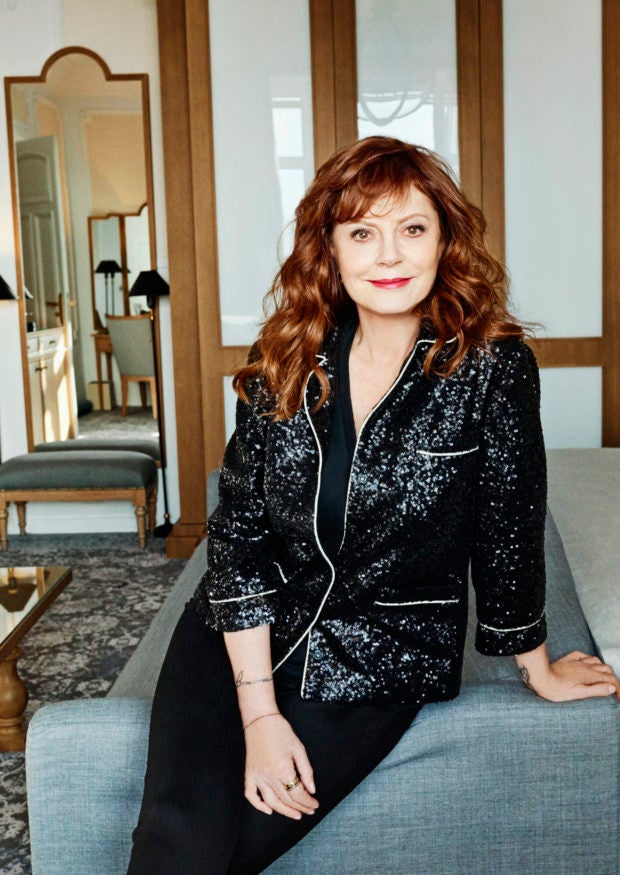 Fairmont Hotels & Resorts has announced a new collaboration with the heroine of “Thelma and Louise”, who will represent the values of the hotel chain, which is known for its many prestigious establishments including the Savoy in London.

Owned by the French multinational hospitality giant Accor, Fairmont has called on a major Hollywood film star to vaunt the merits of its prestigious hotels around the world. Susan Sarandon is set to feature in an international campaign for the brand to be launched this spring.

“It is a privilege to work with Fairmont, a company for whose values I have great respect and whose extraordinary hotels are a joy to experience. Together we hope to convey a sense of life as a grand journey that we hope will be meaningful and inspiring to guests and fans of Fairmont around the world,” said the Oscar-winning actress.

The choice of Susan Sarandon is no coincidence, as Fairmont has long maintained a close relationship with the world of the seventh art. The chain’s prestigious addresses, among them the Fairmont San Francisco, the Plaza in New York and the Savoy in London have provided the backdrop for numerous feature films including such high-profile movies as “Ocean’s 8”, “American Hustle”, “The Post”, “Molly’s Game”, “Spotlight”, “Stan & Ollie”, “The Great Gatsby”, “Home Alone 2” and “Notting Hill”.

Fans of the golden age of film will also appreciate their history as locations in such classics as “North by Northwest”, “Vertigo” and “Breakfast at Tiffany’s”. Susan Sarandon herself has also worked on a number of films with Fairmont settings, notably the 1994 adaptation of “Little Women”. CL/JB