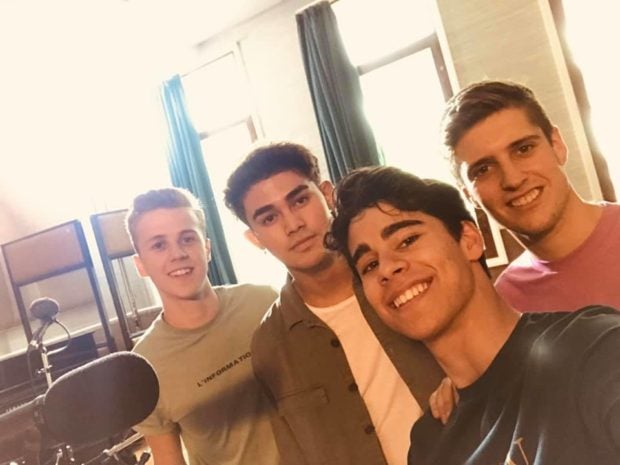 Iñigo Pascual will soon be joining a band—at least for one tour in the United Kingdom and Ireland.

Calling him the group’s “Filipino 4th member,” the British band New Rules announced last Jan. 23 that the actor and singer will be part of its tour in February.  The tour will include cities such as Dublin, Belfast, Glasgow and London.

Pascual, 22, and the band have collaborated on acoustic song covers. Last September, they made a mix of Pascual’s song “Dahil Sa ‘Yo” and the band’s own “Fix Somebody.”

New Rules released a song cover of them jamming with Pascual for Billie Eilish’s “Bad Guy” on Jan. 23.

The band is currently en route to Manila and will hold free mall shows this weekend. The group announced a show in Ayala Malls Circuit in Makati on Saturday, Feb. 1, and another one in Market! Market! in Taguig on Sunday.  /ra