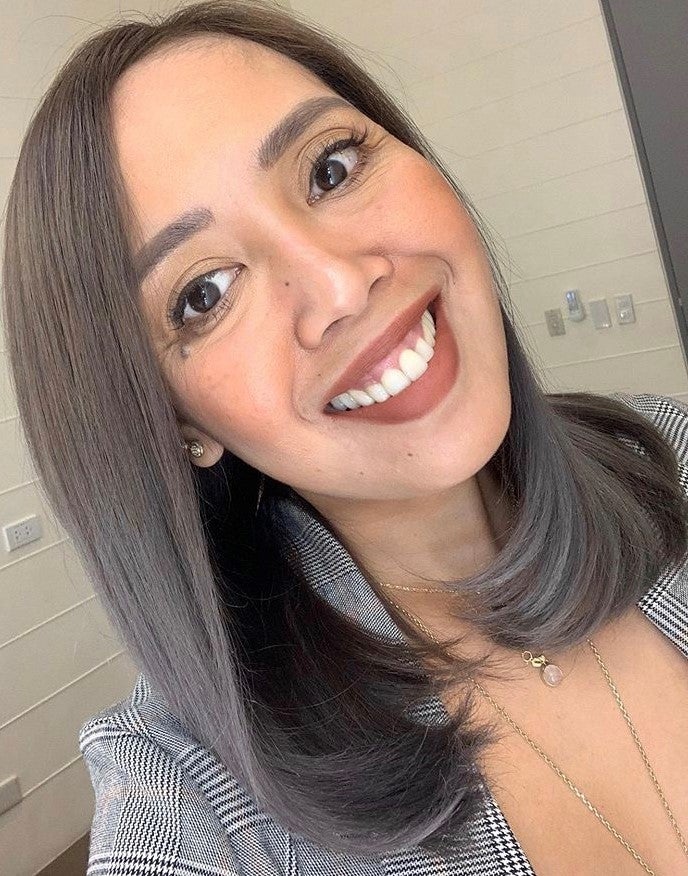 Sometimes, when she finds herself getting cranky on set from stress and lack of sleep, Kakai Bautista looks back at her time as a wardrobe assistant to Lea Salonga—the memories of which helps her recalibrate her mood and focus.

“When you’re exhausted, you can get a little irritable. But when I remember how professional and how much Ms Lea loves her craft, it makes me snap out of it … Ang galing, eh,” she said in an interview during a recent press visit to the set of GMA 7’s weekly noontime variety show, ‘All-Out Sundays.”

Kakai got her start as an apprentice at the Gantimpala Theater Foundation under the tutelage of director Frannie Zamora. And working for Lea in the Manila staging of the musical “They’re Playing Our Song” in 2000 was Kakai’s first paying job.

“As a newbie, you don’t get to land roles right away. First, you have to undergo stage management training, so you could get a better grasp at how things work backstage,” she related. “I used to wash Manang’s (Lea) costumes—even her socks and inner garments. I also iron and sew them. Her costumes were heavy, mind you.” 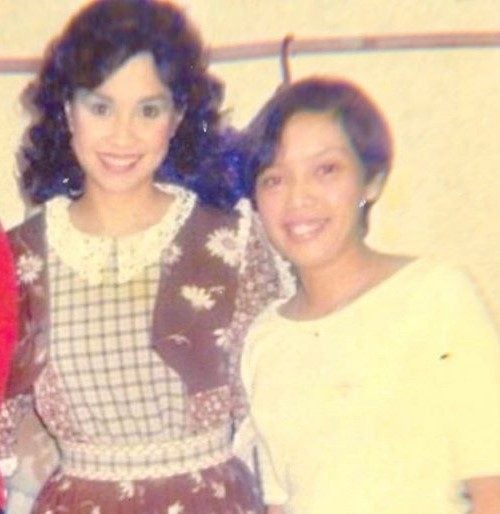 She did that six days a week for almost a year. The work was tough, Kakai recalled, but incredibly rewarding: Not only was she able to watch a master at work up close, she was also fortunate enough to have shared little moments with Lea.

“Now that I’m a working actor, I hope to share what I have learned from her with other people,” said Kakai, who now gets to have her own assistant once in a while.

Though she has been able to cross over to both television and film, the work ethic she has developed in theater remains with her.

“I make sure that I give my best or deliver a good performance,” she said.

Because of the exacting work environment she grew up in, she expects the same kind of discipline from her coworkers. But that’s not always the case in show biz. And sometimes, she can’t help but give slacking or whiny young celebrities a nudge.

“Tamad? You wanted to do this, right? Don’t complain,” Kakai said, adding that working with lazy people is one of her pet peeves. “There are no stupid people—we all have our moments. But there are some who are too lazy to learn. And I dislike that.”

She also tries to remind up-and-coming celebrities that being on television or having network contracts is a privilege that not everyone enjoys. “I tell them to always be grateful,” she said.

For Kakai, being able to do what she loves most and call it a career is already a blessing in itself. “Everything else is just a bonus,” she stressed.