With best actor win in Bangladesh, Louise Abuel finally gets his due 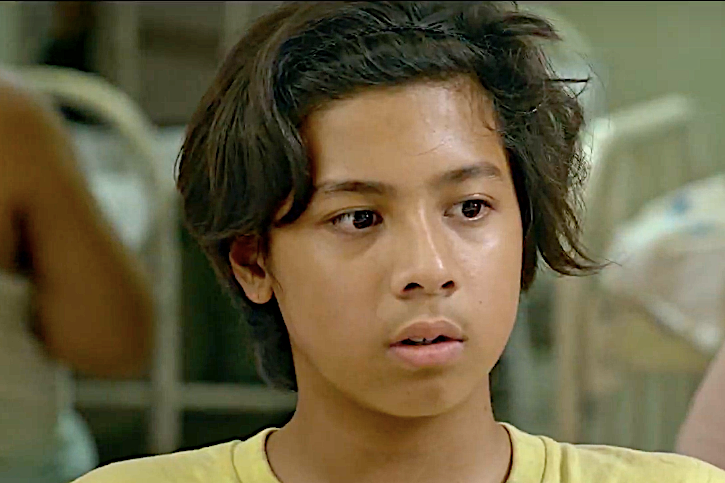 Louise Abuel’s performance in Thop Nazareno’s coming-of-age drama “Edward” won for him his first best actor award at the 18th Dhaka International Film Festival in Bangladesh. “Louise was able to effortlessly show the struggle of Filipinos through the innocence of his character,” Nazareno said when Inquirer Entertainment asked him what he thought earned for Abuel the judges’ nod.

“His natural charm, which was one of my main deciding factors in casting him, made his character very sympathetic. He was able to convey complex emotions through acting nuances rather than dialogue. He spoke volumes without actually saying too much,” Nazareno said. “As his director, I’m really happy that he finally got recognized for his craft.”