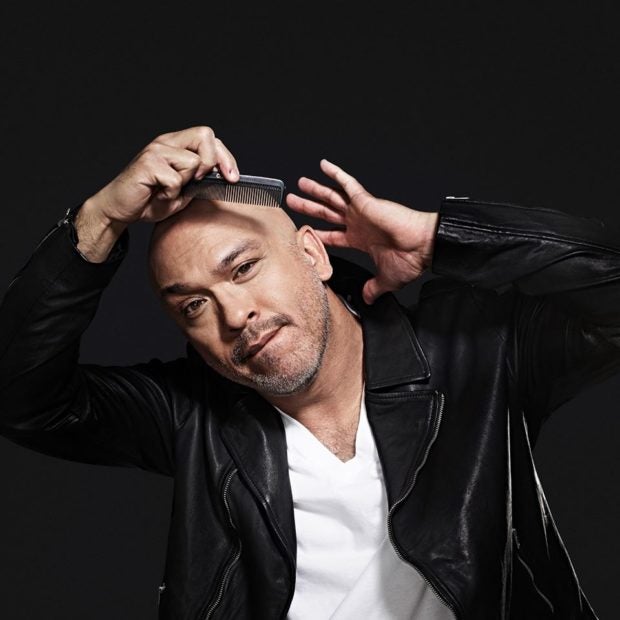 Fil-Am comedian Jo Koy has been warmly received by thousands of Filipino fans who have attended his shows in Manila and Cebu. However, he has drawn criticism after being part of a convoy with sirens or “wang-wang” to zip through traffic in Cebu City yesterday, Jan. 17.

His show in Cebu, which is part of his Just Kidding World Tour, was held at the Waterfront Cebu City Hotel & Casino.

The standup comedian posted a video yesterday on Twitter that showed his ride counterflowing traffic with the help of police escorts on motorcycles so that he could make it to the venue.

He wrote in his caption, “Cebu Police escort cuts a 2 hour drive to my hotel into 15 minutes. I love the Philippines!”

Cebu Police escort cuts a 2 hour drive to my hotel into 15 minutes. I love the Philippines! pic.twitter.com/RLDPwhvrNK

He captured on video one of the police officers swaying with his motorcycle as they crossed a bridge. “That’s how you do it bro,” he said.

When they arrived at his destination, he praised the officers: “You guys are the best.”

The reactions were less than amused at his VIP treatment, with some of the 600 replies calling it an act of “entitlement.”

“I ABSOLUTELY HATE THIS!!! I hate being stuck in traffic with police escorts telling me to move aside because some entitled person needs to pass by,” one Tricia Sumampong (@cantfindtricia) said.

“I MEAN, who are you??? Why do you have the privilege to skip traffic while everyone else has to waste hours in traffic?! DISGUSTING.”

“Nothing to be proud of,” a certain Winnie Jarlego (@wejarlego) said.

Some explained to him the implications of getting an express ride through the heavy traffic that plagues those in Metro Cebu daily.

“It’s only slightly funny cos ur a comedian, while politicians abuse this on the daily while acting like a comedian. I know it’s not ur fault, nor ur battle to fight, but just reeks of privilege & leaves a bad taste,” commented one @derekism.

“Hey, I love you man. I really do. But this isn’t right. We call this ‘wang wang’ and it’s a blatant abuse of police power just to cater to celebrities’ and other ‘powerful’ figures’ entitlement to be not stuck in traffic while the rest do,” explained Twitter user @DanDoctor78.

Jo Koy, whose real name is Joseph Glenn Herbert, has yet to respond to the criticism as of this writing.

His Cebu show was initially slated for Jan. 14 but was moved to Jan. 17 following the Taal Volcano eruption.  /ra

For Jo Koy, performing for PH fans is ‘best homecoming’