Nicholas Hoult to join Tom Cruise for next ‘Mission: Impossible’ 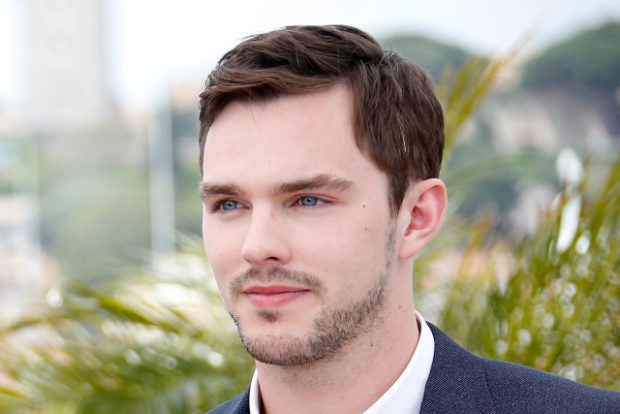 Nicholas Hoult at the 68th Cannes Film Festival in Cannes, southeastern France, on May 14, 2015. Image: AFP/Valery Hache via AFP Relaxnews

The seventh and eighth installments of the “Mission: Impossible” franchise will see Cruise return in the role of Ethan Hunt, an agent of the Impossible Missions Force.

Details of Hoult’s role have not yet been revealed.

McQuarrie will write and direct both films, which will be shot back-to-back. The first film will release July 23, 2021 and the second is due out on Aug. 5, 2022.

Hoult will next be seen in “Those Who Wish Me Dead”, Taylor Sheridan’s upcoming neo-western thriller film, due out in October 2020. His other upcoming projects include Hulu miniseries “The Great”, where he will play Russian emperor Peter III opposite Elle Fanning’s empress Catherine. RGA

Nicholas Hoult talks about going from a ‘Boy’ to a dad