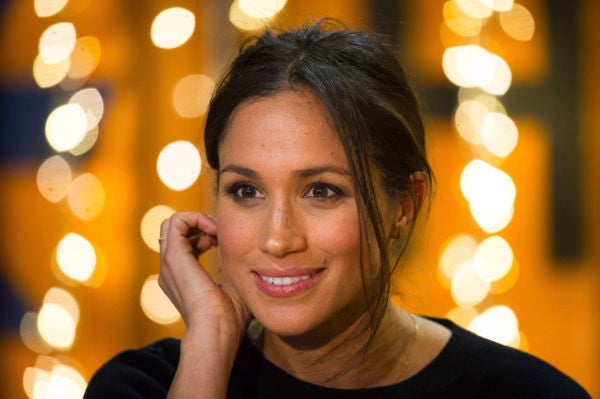 Following Meghan Markle and Prince Harry’s announcement “to step back” from their royal duties, the Duchess of Sussex has reportedly got into a deal with media giant Disney.

Meghan signed a deal to do a voiceover for Disney in return for a donation to charity Elephant Without Borders, as per The Times via Today last Sunday, Jan. 12.

The duchess will not receive any payment for this project as the money will go directly to the non-profit organization, according to the report. Elephants Without Borders is a group dedicated to the conservation of wildlife and natural resources.

Some critics have deemed Meghan’s move to partner with a media company as bad for the image of the royal family, according to the report.

Last week, the royal couple stunned the monarchy after announcing that they will be stepping back as senior royals as they intend to be financially independent, as well as “balance” their time between North America and the United Kingdom.

Meghan’s project with Disney supposedly confirmed speculations by senior members of the monarchy that the Duke and Duchess of Sussex have been signing deals “with firms like Disney” as they step away from royal tradition, according to The Times.

The duchess, however, has reportedly already done the voiceover with Disney since before last Christmas, long before their announcement last week.

The couple is now miles apart from each other as Meghan flew to Canada last week, while Harry stayed in the United Kingdom to “contain the crisis” brought about by their decision to step down, according to the Associated Press. Ian Biong/NVG