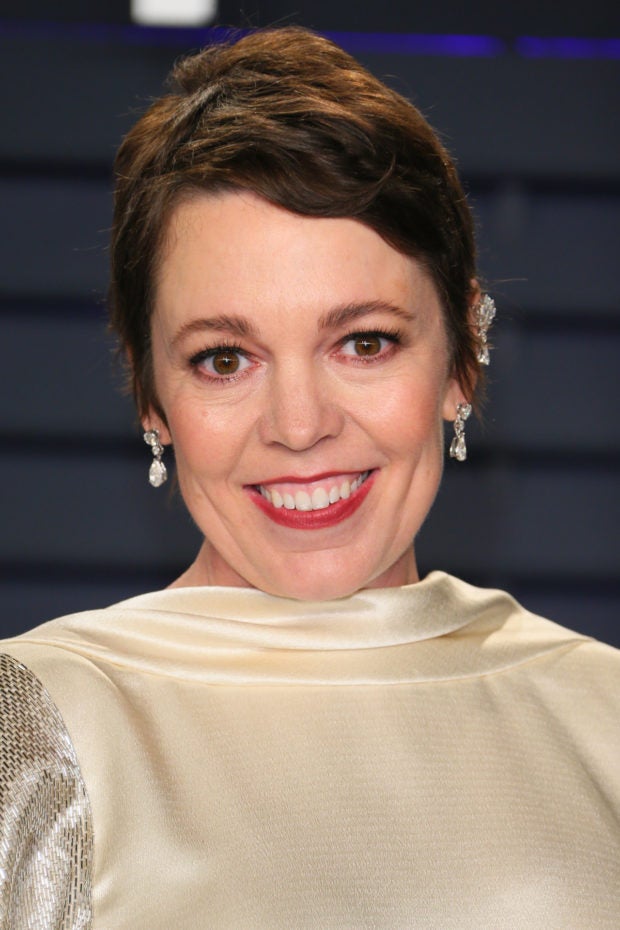 Alexander Payne (“The Descendants”) is set to direct the series, which is being written by Colman’s husband Ed Sinclair.

Based on real events, “Landscapers” centers on Susan and Christopher Edwards, who were found guilty of killing Susan’s parents and burying their bodies in the garden of their Mansfield home.

The crime remained undiscovered for over 15 years, during which time the Edwards couple tricked friends and family into believing the Wycherleys were still alive, while spending £250,000 (around P16.5 million) of their victims’ money.

According to HBO, “Landscapers” is based on hours of interviews with the Edwards. The show has already received a series order at HBO and Sky.

The drama will be produced by South of the River Pictures, Colman and Sinclair’s production banner, and Sister for HBO and Sky.

Jane Featherstone and Chris Fry will executive produce for Sister, along with Sinclair and Colman. Katie Carpenter will produce.

“‘Landscapers’ is a fascinating ‘truth is stranger than fiction’ tale. We’re thrilled to have Olivia, Ed and Alexander on board, and to be back in business with Sister and Sky,” said Casey Bloys, HBO programming president. IB/JB