Oscar-winning actress Olivia Colman, who will play Queen Elizabeth II in “The Crown”, was honored by the monarch on Saturday for her services to British drama.

Colman, 45, was awarded the CBE by the sovereign to mark her 93rd birthday, which is officially celebrated in Britain on the second Saturday in June. 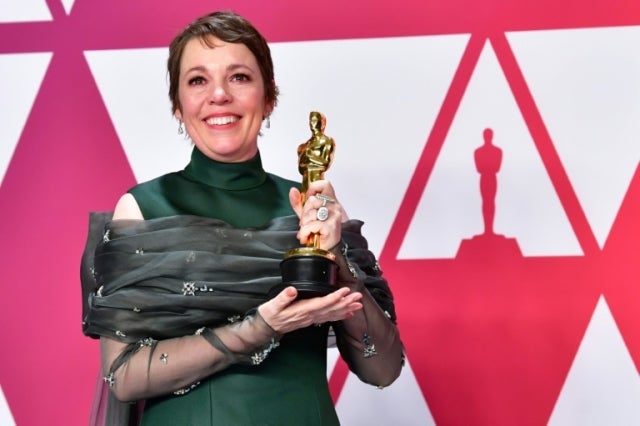 Olivia Colman was awarded the CBE by the queen to mark her 93rd birthday. Image: FREDERIC J. BROWN – AFP/File

Colman headed a list of stars — and everyday heroes — made commanders (CBE), officers (OBE) or regular members (MBE) of the Most Excellent Order of the British Empire, the main order of chivalry.

“I’m totally thrilled, delighted and humbled to be in the company of these incredible people, most of whom have been nowhere near as visible as I have, but should be — and hopefully now will be,” she said.

Colman won this year’s best actress Academy Award for her role as Queen Anne in “The Favourite” and will next portray Queen Elizabeth in season three of “The Crown”.

“I am loving trying to play her.”

TV adventurer Bear Grylls, who also leads the Scouts in Britain, was made an OBE for his services to young people. 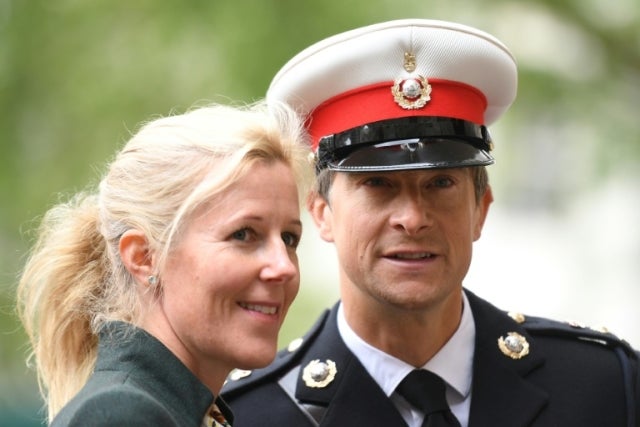 Bear Grylls, who leads the Scouts in Britain, was made an OBE for his services to young people. Image: Daniel LEAL-OLIVAS – AFP/File

Author Lee Child, whose action hero Jack Reacher has been played on screen by Tom Cruise, received the CBE, as did fellow novelist Joanna Trollope.

Sarah Waters, famed for her raunchy novels featuring lesbian protagonists, including “Tipping The Velvet”, was made an OBE.

In the world of music, singers Elvis Costello and Feargal Sharkey were both given the OBE, accepting establishment endorsements far from their punk roots.

He penned UK number one hits including “How Do You Do It?”, “I Like It” and “The Ballad of Bonnie and Clyde”, along with US number ones “I’m Telling You Now” and “The Night Chicago Died”.

In sports, there were CBEs for former Manchester United chief executive David Gill and Philip Brook, the outgoing chairman of the All England Club which hosts the Wimbledon tennis championships.

“I’ll just have to make sure I live long enough to get used to it,” the new Sir Boyd said.

Carolyn Fairbairn, director general of the Confederation of British Industry main business lobby group, was made a dame — the female equivalent of a knighthood.

The British honors system rewards individuals’ bravery, service or achievement in their field.

Nimco Ali and Doctor Leyla Hussein, who were both victims of female genital mutilation as children, were given OBEs for their efforts in combating the practice.

Some 1,073 people were on the birthday honors list, 75 percent of whom were rewarded for outstanding work in their local communities.

The oldest recipient was John Hayman, 100, while the youngest was 17-year-old Richard Collins. They both received the BEM for community services. NVG