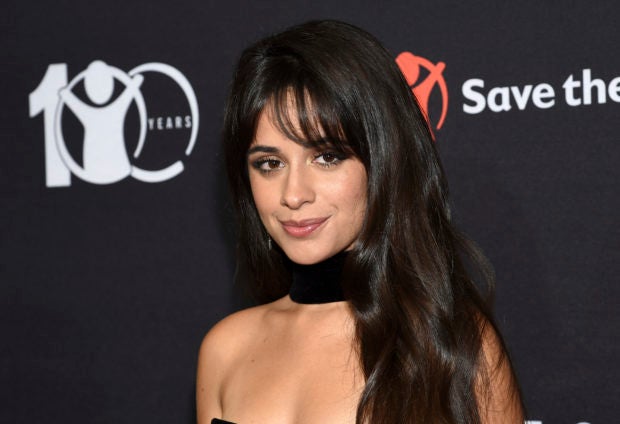 Camila Cabello is apologizing for past racist language she used on social media. Image: AP/Evan Agostini

Pop singer Camila Cabello is apologizing for past racist language she used on social media.

The Grammy-nominated singer wrote on Wednesday that she is sorry for using offensive and hurtful words on social media as a teen, and now that she is 22, she has grown up.

“When I was younger, I used language that I’m deeply ashamed of and will regret forever,” Cabello shared in a lengthy social media post. “I was uneducated and ignorant and once I became aware of the history and the weight and the true meaning behind this horrible and hurtful language, I was deeply embarrassed i ever used it.”

The former Fifth Harmony singer has been accused of using racial remarks in now-deleted Tumblr accounts. This week social media users posted screenshots of Cabello’s old and offensive posts, forcing the performer to issue an apology.

“As much as I wish I could, I can’t go back in time and change things I said in the past. But once you know better, you do better and that’s all I can do,” she continued.

Cabello’s hits include “Havana” and “Señorita” with Shawn Mendes. She released a new album early this month. She closed her statement saying she would use her platform to “speak out about injustice and inequality.”

“I’ll continue doing that,” she wrote. “I can’t say enough how deeply sorry and ashamed I feel, and I apologize again from the bottom of my heart.” RGA

Read Next
Colin Firth and wife split after 22 years
EDITORS' PICK
1,797 more Covid-19 infections raise PH active cases to 33,603
New Year, New Rediscoveries
Acer Philippines welcomes you to its first flagship store
UP president challenges AFP claim on Reds’ campus infiltration
WHO says fabric facemasks still work against virus variants
Is your company a growth champion? Stand up and be recognized!
MOST READ
Wife stabs husband after seeing her younger self in old photos, thought he was cheating
NBI files raps vs top execs of 2 tech firms
Ate Vi’s message to those against ABS-CBN’s franchise renewal
Cop, 12 others killed in Maguindanao shootout
Don't miss out on the latest news and information.