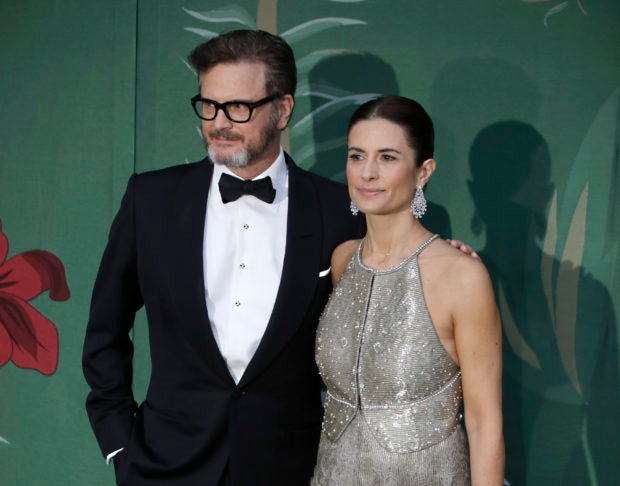 Their publicists said in a statement that the couple “maintain a close friendship and remain united in their love for their children.”

The pair, who lived together in London and Rome, have two sons, Luca and Matteo, who were both born in Rome.

A joint statement from their publicists confirmed the news Friday and said they would not comment further.

Firth, who won the best actor Oscar and a Golden Globe in 2011 for his portrayal of stuttering British monarch King George VI in “The King’s Speech”, also has a son with former partner Meg Tilly.

Giuggioli is an environmental activist and co-founder and creative director of Eco-Age, a sustainable consultancy firm. RGA

Colin Firth, Julie Walters to star in big-screen adaptation of ‘The Secret Garden’