CANNES, France — British Oscar winner Colin Firth is set to star in a new World War II drama as a spy spreading disinformation to protect Allied soldiers mounting raids against the Nazis, its producers told media at Cannes on Monday. 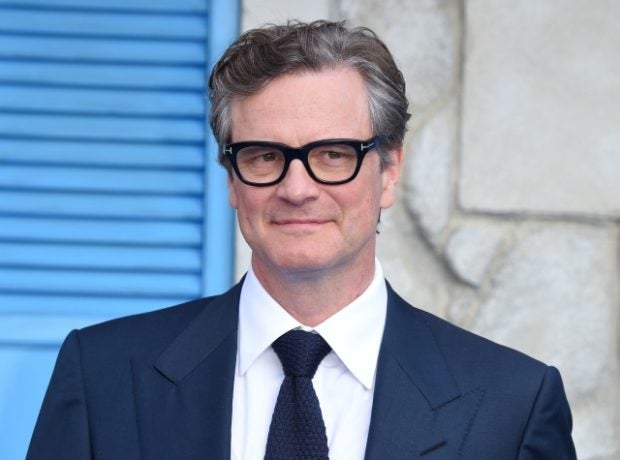 Colin Firth poses on the red carpet upon arrival for the world premiere of the film “Mamma Mia! Here We Go Again” in London on July 16, 2018. Image: AFP/Anthony Harvey

The highly anticipated film called “Operation Mincemeat” is an adaptation of a Ben Macintyre book of the same name, Variety reported. It is set to go into production this year.

The movie is set in 1943 as the Allies plan a multi-pronged assault on Nazi-occupied Europe.

Firth, who won an Academy Award in 2011 for his starring role in “The King’s Speech”, plays Ewen Montagu, who tries to throw the Germans off the trail of the massive Allied invasion force.

“We are delighted that ‘Operation Mincemeat’ has captured the imagination of distributors all over the world at Cannes,” See-Saw Films said in a statement.

Variety said the film has sold to distributors across Europe, Asia and Latin America but its United States rights are still on offer.

Also in Cannes, producers announced that work will begin this year on the thriller “Lair” starring “The Mummy” actors John Hannah, Corey Johnson and Oded Fehr.

The film is billed as a “socially conscious horror movie about an LGBT family embroiled in one man’s attempt to prove the existence of the supernatural.”

Colin Firth, Julie Walters to star in big-screen adaptation of ‘The Secret Garden’

LeBron nothing but praise for Spoelstra ahead of NBA Finals clash