Aga Muhlach’s best Christmas gift is praise from daughter Atasha for ‘Miracle in Cell No. 7’ performance 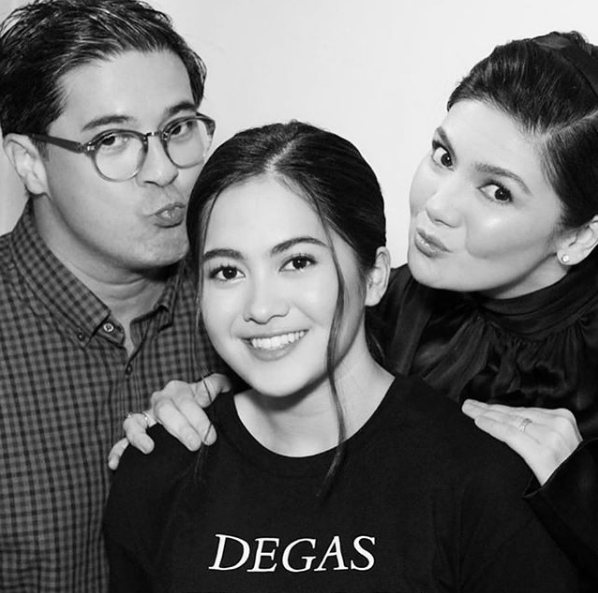 While kids seek out praise from their parents for a job well done, it is equally joyful for parents to be told that their kids are proud of them.

It is no wonder then that actor Aga Muhlach felt emotional when his own daughter Atasha, 18, said that she was proud of him for his performance in the Filipino remake of hit Korean movie “Miracle in Cell No. 7.”

The dramatic film chronicles the life of Lito, a mentally challenged man wrongfully charged with kidnapping, rape and murder. His imprisonment keeps him away from his young daughter.

Muhlach shared via Instagram on Tuesday, Dec. 17, a screengrab of his daughter’s touching message to him after the movie’s red-carpet premiere.

She said, “Hey dad I just wanted to say that I’m so proud of you and am so proud to be your daughter.”

“[T]hat movie was genuinely amazing and no other person could have done that role better than you. All the hard work and effort you put into that movie was seen and clearly payed (sic) off.”

(Oh how sweet that is. But that’s the thing, you will pay for making this a public post.)

“Miracle” co-star John Arcilla commented, “Indeed @atashamuhlach_. This is the only comment that will matter in the whole wide world. God bless you both. I just love this.”

The movie is an entry to the Metro Manila Film Festival and will get a theater release on Dec. 25.  /ra