It’s a girl for Anne and Erwan 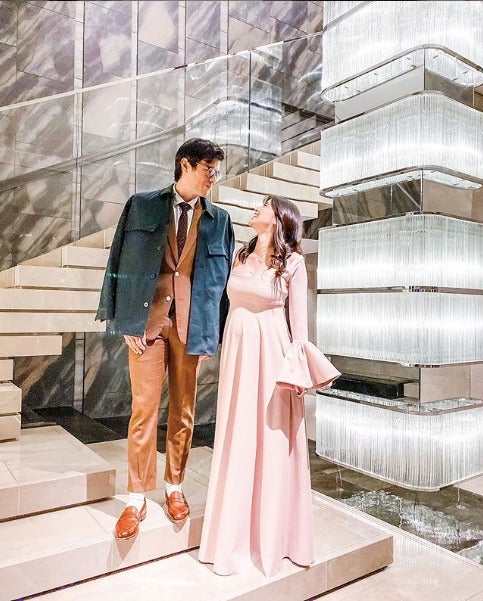 Erwan Heussaff and Anne Curtis. Photo from @annecurtissmith on Instagram

Curtis announced the news Thursday over her Instagram account, sharing a photo of herself and Heussaff with pink smoke on the background.

“Mini Me,” Curtis wrote, also adding an emoji of a little girl.

Celebrities flooded the comments section with congratulatory messages, with some expressing excitement for the couple’s first child.

“So excited for you!!!!! Girls are so malambing,” host Bianca Gonzalez-Intal, who has two daughters, wrote.

Heussaff’s sister, Solenn, herself expecting a baby girl with husband Nico Bolzico said: “Our babies will have an instant sister :)”

It was only last month when Curtis and Heussaff announced they are expecting their first child, over two years since they tied the knot.

The couple has been together for six years before getting married in November 2017 in Queenstown, New Zealand.