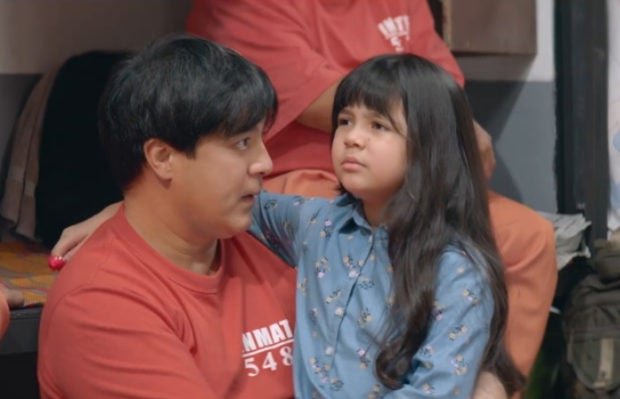 Aga Muhlach (left) and Xia Vigor in “Miracle in Cell No. 7”

In the Metro Manila Film Festival (MMFF), the actual competition takes place not on awards night, but at the box office.

However, Aga Muhlach, who’s marking his return to the annual event after a 26-year-absence, isn’t particularly hung-up about which of the eight movies in the lineup ends up raking in the most money.

“[Competition] was never in my blood,” he stressed, when asked by the Inquirer how he thinks his entry, the local adaptation of the popular Korean drama film, “Miracle in Cell No. 7,” would fare against the respective offerings of perennial top-grossers Vice Ganda, Vic Sotto and Coco Martin.

“That was already the case even when I was younger: I got pitted against other actors or compared with up-and-coming ones. When I was in my 40s, people would compare me to actors in their 20s. And I was like, ‘Tama na, ibigay na natin sa kanila ’yan,’” he said. “For this festival, I’m just grateful we made it with the heavyweights.”

“I’m excited to be back,” added Aga, whose last MMFF participation was in 1993 for the well-loved romantic drama, “May Minamahal.” “I want to be with the stars that people go crazy over today.” 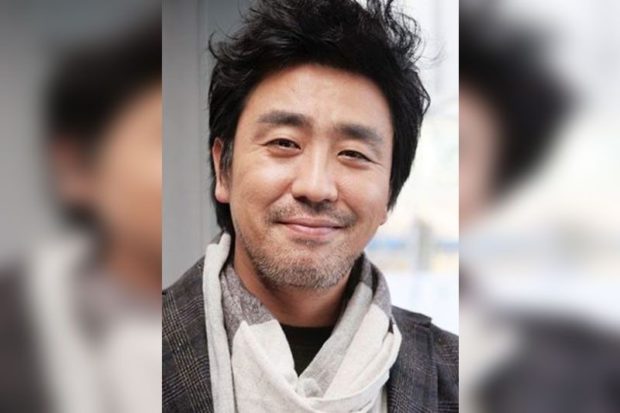 How well the movie performs at the tills remains to be seen. But this early, some people are already predicting that Aga will be one of the actors to beat for the best actor trophy. He’s not too concerned about that, either.

“I won’t deny that winning awards still feels good. But from the get-go, it has always been about my love for making films than winning trophies. I’m just happy to be doing this job—that’s an award in itself,” he said.

While being recognized for a good performance is indeed “kilig,” the 50-year-old star, who was hailed MMFF best actor in 1993 and 1992 (for “Bakit Labis Kitang Mahal”), never lets it get into his head.

“On the day of your win, you’re on a high. But I don’t think about it too much afterwards. I simply hope that more people watch my film, so that they would understand why I fall in love with them,” he related.

Produced by Viva Films and directed by Nuel Naval, “Miracle” follows Lito (Aga), an intellectually disabled man who gets jailed after being wrongfully accused of murder. In prison, he develops an unlikely friendship with his hardened cell mates, who help him see his young daughter, Yesha (Xia Vigor), by smuggling her in.

“It’s ultimately about the love between a father and his child… It’s about the journey of everyone in prison; how their circumstances changed them,” Aga said. “Masaya na masakit.”

To make sure that he turns in a portrayal that’s uniquely his, Aga said he made a conscious effort not to watch the original film. “I have seen maybe a sequence or two. But I have never really watched it in full to this day, because I didn’t want to be influenced by [the Korean version],” he related.

The main storyline—the key moments, in particular—was left untouched. However, some aspects were adjusted for Filipino sensibilities, like the style of humor and set design.

“Yes, I know that this is a remake. But I have a feeling that we made it our own. We did the film based on the script they had written. We approached it as if we were doing an original movie,” he said.

Aga is confident that they managed to craft a quality film. Even more reassuring is the fact that the original’s lead star, Korean actor Ryu Seung-ryong himself, is looking forward to seeing it.

“We have been texting each other. I told him that he’s an inspiration,” Aga related. “We invited him to our premiere and they’re trying to fix his schedule. He told me it was an honor to be invited and that he couldn’t wait to see our version.”