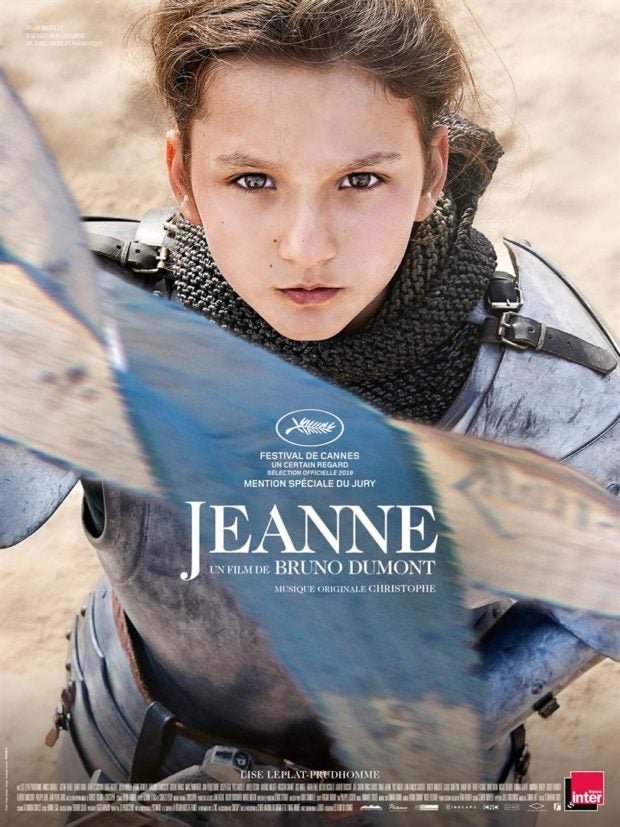 Maverick director Bruno Dumont picked up France’s most prestigious film prize Monday for a movie which was thrashed by English-speaking critics.

“Joan of Arc” is the second part of his rock musical retelling of the life of the virgin French martyr.

It was dismissed as “patience-testing” by the Hollywood Reporter and an “eccentric endurance test [which] burns up much of its goodwill by the time the pyre is finally lit” by Variety when it was premiered at the Cannes film festival in May.

But the judges of Louis Delluc prize, who are drawn from the creme de la creme of French cinema, hailed it as the best French film of the year. 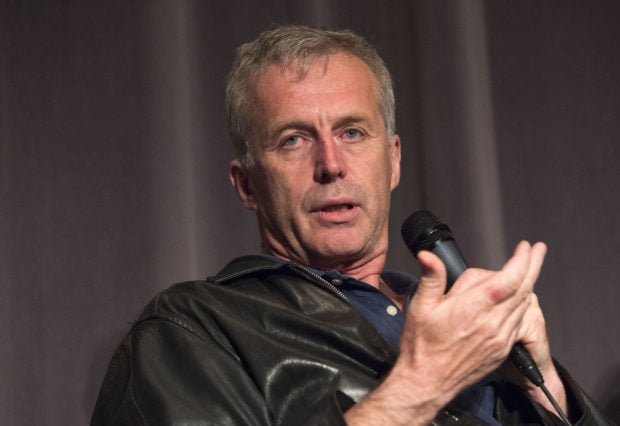 “Bruno Dumont was already a great film-maker,” said Gilles Jacob, the former head of the Cannes film festival, who presided over the jury.

“But this time he enters the Delluc family,” he said, referring to the illustrious names who have picked up the prize since it was first awarded in 1937 to commemorate the French film pioneer Louis Delluc.

Beyond its hard rock score, Dumont, best known for “The Life of Jesus” and the surreal comedies “P’tit Quinquin” and “Slack Bay”, took liberties with the story of the maid who helped rally the French against their English invaders in the 15th century before she was captured and burned at the stake.

While the original Joan was 19 when she was tried, Dumont cast a 10-year-old, Lise Leplat-Prudhomme, in the role.

“Doing that threw a light on the power of her innocence, her determination and the fact that she was a child,” Dumont told Agence France-Presse at Cannes in May.

Most of his cast were amateurs, including the judges who condemned her, who were played by lecturers from the University of Amiens, northern France, where part of the film was shot. IB/RGA

‘The Irishman’ nominated 14 times for the Critics’ Choice Awards