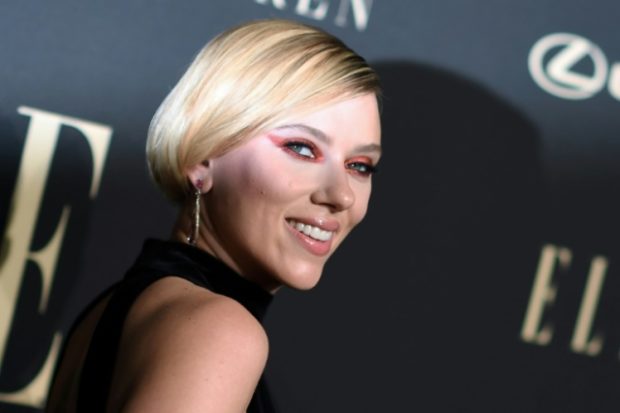 Scarlett Johansson is back as “Black Widow” in a film that will mark the debut of phase 4 of the Marvel Cinematic Universe (MCU).

All of this is good news for fans of Black Widow who have not seen the charismatic arachnid since her disappearance in “Avengers: Endgame”, released in 2019.

Directed by Cate Shortland and produced by Kevin Feige, the action movie “Black Widow” will be released in theaters on May 1, 2020. Johansson joined the Marvel Universe in 2010 in “Iron Man 2” alongside Robert Downey Jr.