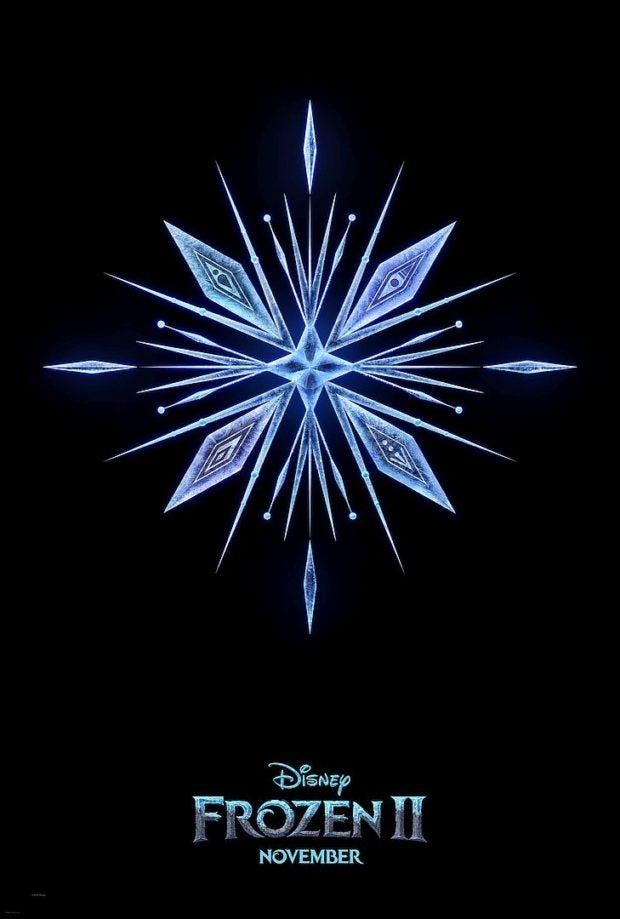 Six years after the success of the first “Frozen”, the public has confirmed its love for Elsa and Anna, and propelled the Disney animated movie into the lead in the world box-office for its third weekend in theaters.

With nearly another $124.9 million in sales, “Frozen 2” dominates the world rankings and is already a phenomenal success, which has harvested $920 million worldwide.

Released in some Asian and European countries last week, “Jumanji: The Next Level” has directly entered the rankings in second place. With $52.5 million in sales worldwide, the second sequel and overall fourth installment in the supernatural game fantasy franchise, starring Dwayne Johnson and Kevin Hart, has overtaken “Knives Out”, which was ranked second last week. This amounts to a very good start for the action-comedy, which should be given a further boost by its United States release on Friday, Dec. 13.

Sinking to third place in the rankings, the murder mystery “Knives Out” added $32.8 million to its running total. Since its release in theaters on Nov. 27, the film has taken in more than $124 million in sales worldwide.

In third place in the world box office last week, “Ford v Ferrari” with Matt Damon and Christian Bale has skidded down to fifth place in the rankings. Adding more than $14.8 million to its accumulated total at the weekend, the film by James Mangold has now harvested more than $167 million.

Here are the world box-office top 10 (in millions of dollars):