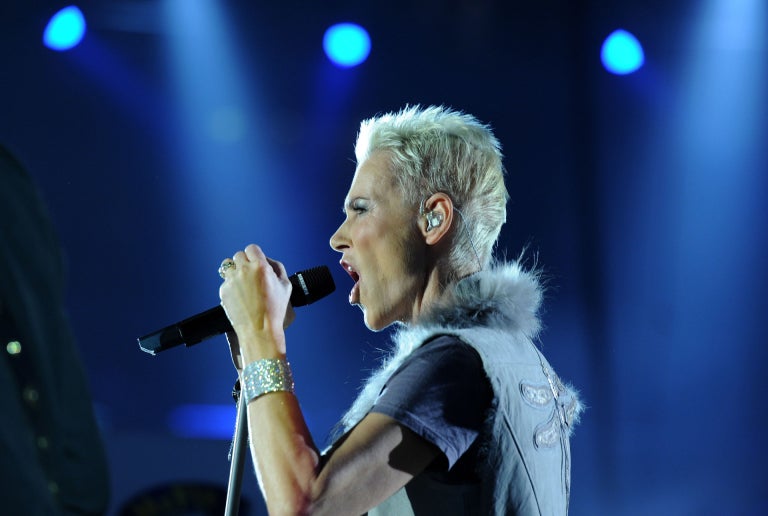 The lead singer of Swedish pop duo Roxette, Marie Fredriksson, who shot to global fame in the 1990s with hits like “It Must Have Been Love”, has died aged 61 after a long fight with cancer, her manager said Tuesday.

Fredriksson had been diagnosed in 2002 with a severe brain tumour but went into remission and returned to the studio in 2010.

Six years later, however, her doctors advised her to stop touring and rest.

“It is with great sadness we have to announce that Marie Fredriksson of Roxette has passed away in the morning of Dec. 9, following a 17-year long battle with cancer,” Dimberg Jernberg Management said in a statement.

Roxette, formed in 1986 by Fredriksson and the guitarist Per Gessle, sold more than 80 million albums worldwide.

“You were an outstanding musician, a master of the voice, an amazing performer. Thanks for painting my black and white songs in the most beautiful colours,” Gessle said after her death.

Roxette’s hits included “Listen to your heart” and “The Look”.

Their ballad “It Must Have Been Love” was featured in the soundtrack of the Hollywood rom-com “Pretty Woman” (1991) starring Richard Gere and Julia Roberts. JB