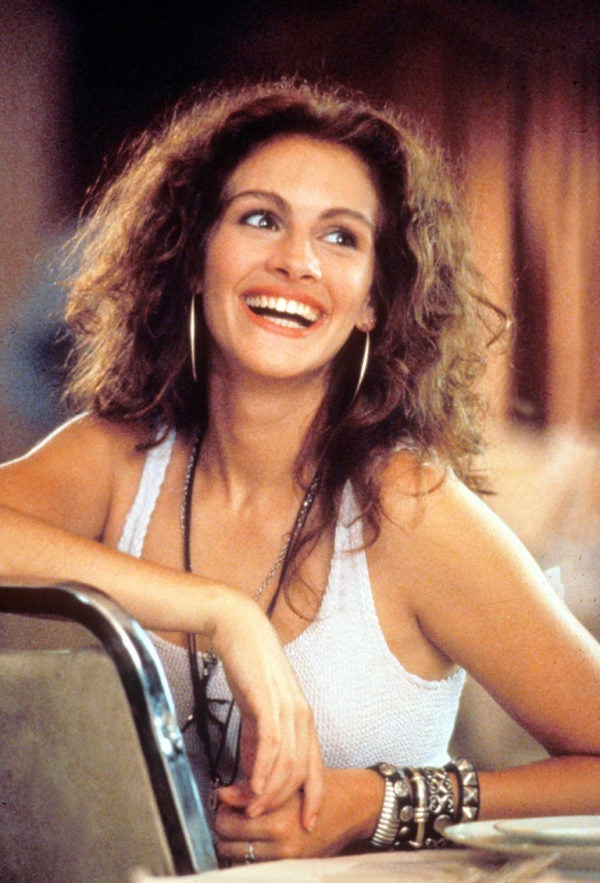 “Pretty Woman: The Musical” will begin Broadway performances next July, the team behind the production announced on Tuesday.

As previously reported, the show will make its world premiere at Chicago’s Oriental Theatre on March 13, 2018. It will begin its Broadway run four months later, at the Nederlander Theatre. Shows begin on July 20, with opening night set for Aug. 16.

“Pretty Woman: The Musical” is based on Garry Marshall’s beloved 1990 romantic comedy starring Julia Roberts and Richard Gere. Marshall himself is co-writing the book, while Bryan Adams is behind the original score and Tony Award winner Jerry Mitchell (“Kinky Boots” and “Legally Blonde”) is directing and choreographing.

Samantha Barks and Steve Kazee have been cast as Vivian and Edward, the unlikely couple played by Roberts and Gere in the movie. Other cast members include Kingsley Leggs, Orfeh, Eric Anderson and Jason Danieley. JB

Read Next
Marvel meets ‘The O.C.’ in new Hulu superhero show ‘Runaways’
EDITORS' PICK
Geek out at TOYCON 2022 powered by Smart Signature
House energy committee chair Arroyo bats for cheap electricity
UK’s Boris Johnson will resign, BBC reports
High inflation: Your P1 is now worth only 87 centavos
Unemployment rate up to 6% in May
High-risk pregnancy: Reducing your risk is in your hands
MOST READ
Suspect in grisly killing of missing woman in Bulacan arrested
Kim Atienza’s daughter flaunts bikini body in response to critics of her ‘revealing photos’
Japanese artist who created ‘Yu-Gi-Oh!’ found dead in the sea
FDA probes popular Filipino noodle brand for ‘high level of ethylene oxide’
Don't miss out on the latest news and information.