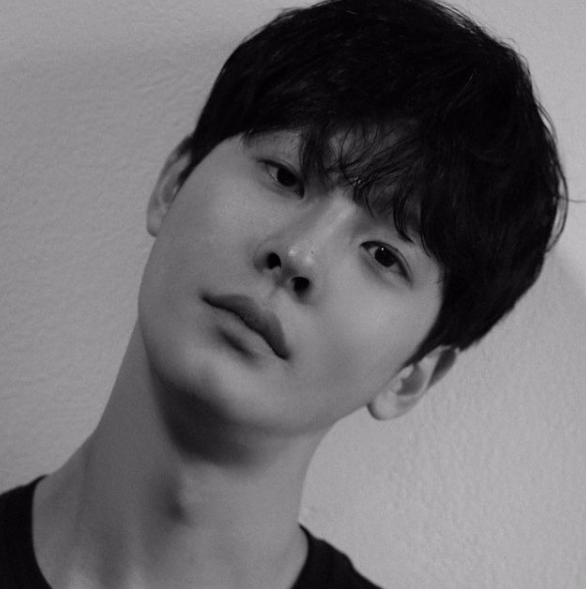 Police, however, are still investigating the actor’s death.

In a statement, Cha In Ha’s record label Fantagio sent their deepest sympathies to fans and loved ones of the actor.

“We are truly heartbroken to deliver sad news to everyone who has sent lots of love and support to Cha In Ha until now. We are filled with grief at this news that is still hard to believe,” read the statement.

Fantagio also asked the public not to spread rumors about  Cha In Ha’s death out of respect to the actor’s family.

“We earnestly ask for rumors to not be spread and for speculative reports to not be released in order for his family, who is experiencing greater sadness more than anyone due to the sudden sad news, to send him away peacefully,” the agency said.

Cha In Ha is also a member of Fantagio’s second actor group SURPRISE U.

His ongoing drama “Love with Flaws” premiered on Nov. 27.

In November, K-pop star Goo Hara was found dead in her home and left a note.

Former K-pop star Sulli was likewise found dead in an apparent case of suicide in her residence in Seongnam, south of Seoul last Oct. 13.