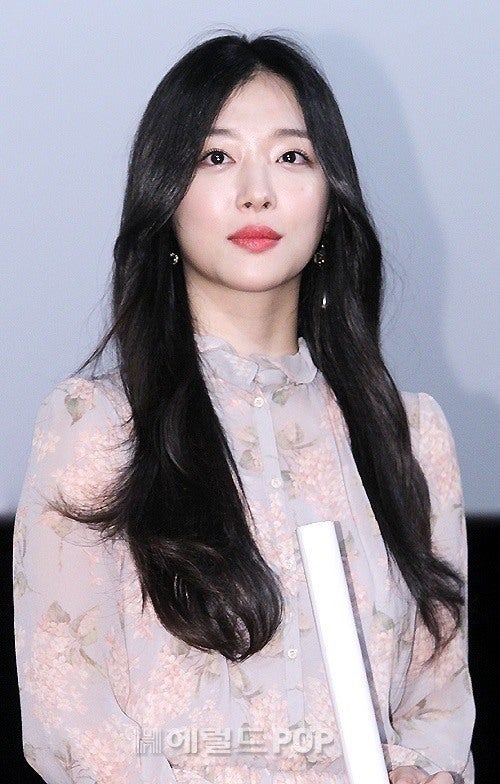 SEOUL — Singer and actor Sulli was found dead Monday at a house in Seongnam, south of Seoul, police have confirmed.

Her manager found her dead on the second floor.

When she returned the next year, she left the group and turned to acting.