Johnny Galecki returns to CBS after ‘The Big Bang Theory’ 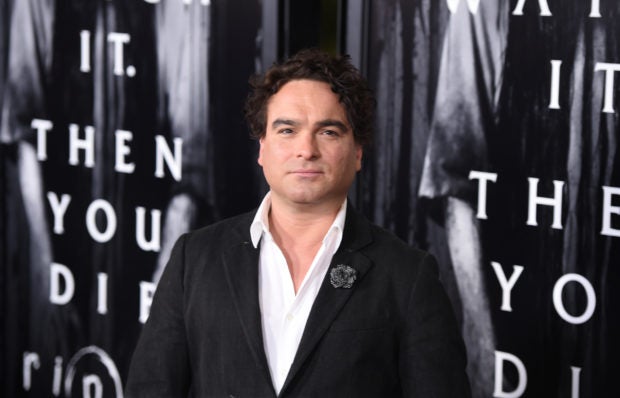 Johnny Galecki is set to renew his collaboration with CBS by producing a new series for the network. Image: AFP/Robyn Beck

Since the end of “The Big Bang Theory”, Johnny Galecki has focused on producing. Having financed “Living Biblically” for CBS and the film “The Cleanse” by Bobby Miller, the star will be behind a new series titled “Bait and Tackle”, according to The Hollywood Reporter.

The screenplay written by Mike Hobert and Adrian Wenner tells the story of a group of friends who run a fishing tackle shop in the small town of Bainbridge, Georgia.

Viewers will follow their adventures as they search for love and happiness in a country backwater that everyone dreams of leaving but where everyone winds up staying.

“Bait and Tackle” will also be produced by Warner Bros. TV. CBS has yet to disclose a release date for the series. IB/JB

An emotional send-off for lovable geeks of ‘Big Bang Theory’