After ‘Argo’, Ben Affleck historical drama to tell tale of Leopold II in the Congo 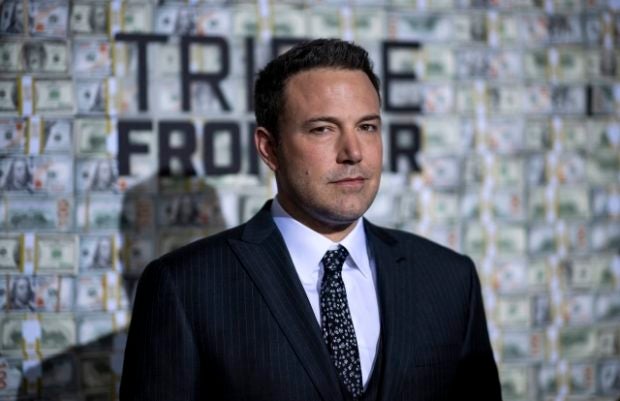 Two years after the stinging failure of his most recent feature “Live by Night”, Oscar-winner Ben Affleck is planning to direct a historical drama movie set in late-19th century Congo.

Christened “King Leopold’s Ghost”, the film takes its inspiration from the eponymous book by Adam Hochschild, which was first published in 1998. The story tells of how King Leopold II of Belgium plundered the resources of the Congo and of those who dared to defy him. In response to a situation that called for heroic action, an unlikely alliance emerged between an African-American missionary, a British investigative journalist and an Irish spy, which paved the way for one of the world’s first human rights movements.

Ben Affleck is counting on Farhad Safinia to write the screenplay for the film, and the project has struck a chord with Martin Scorsese who will co-produce via his company Sikelia Productions along with Affleck’s Pearl Street Films. For the moment, it is too early to speak of when the film will be released to theaters or even of a date when shooting will begin.

With “King Leopold’s Ghost”, Ben Affleck is returning to historical drama, a genre that brought him good luck in 2012 with “Argo”, which was rewarded with an Oscar for Best Picture and an enthusiastic critical reception. The most recent feature by the Hollywood star “Live by Night”, which was based on a novel by Dennis Lehane, failed to impress the public and achieved just 22 million dollars in sales worldwide.

In the near future, the American actor is preparing to direct “Ghost Army”, a film in which he will also play one of the characters. He will also feature in two theatrical releases in 2020, “The Way Back” by Gavin O’Connor and “The Last Thing He Wanted”, in which he will play alongside Anne Hathaway and Willem Dafoe. RGA