After Gus Van Sant’s “Good Will Hunting” (1997), Matt Damon and Ben Affleck will again be co-starring in a film. Called “The Last Duel”, the feature will be directed by Ridley Scott (“Thelma and Louise”, “Gladiator”, “Prometheus”, “The Martian”). 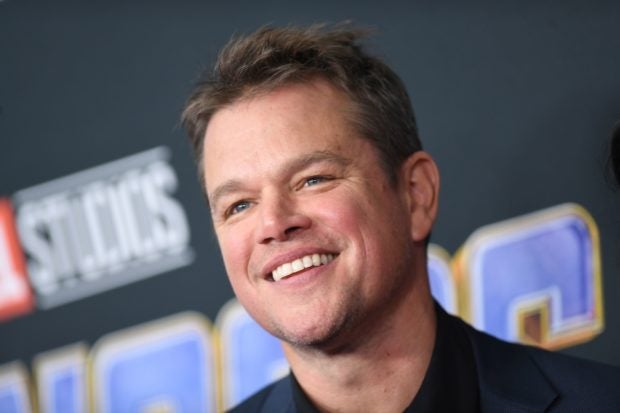 The project is a cinematic adaptation of a book by the same name published in 2004 and written by Eric Jager, a specialist in medieval literature. It tells the true story of a trial by combat between two Norman lords, Jean de Carrouges and Jacques Le Gris, which took place in 1386.

Once the best of friends, they must duel to resolve their dispute, as Jean de Carrouges accuses Le Gris of raping his wife Marguerite. The victor of the duel is the one left standing, considered a sign of God’s will.

Matt Damon and Ben Affleck will play the two main characters. They are also screenwriters alongside Nicole Holofcener.

Ridley Scott will be directing Matt Damon for the first time since 2015’s “The Martian”, which was nominated for an Oscar for Best Picture.

No release date has been given, as a distributor for the film has not yet been found. RGA

Matt Damon is teaming up with the director of ‘Spotlight’