BB Gandanghari reminds columnist to refer to her as a woman 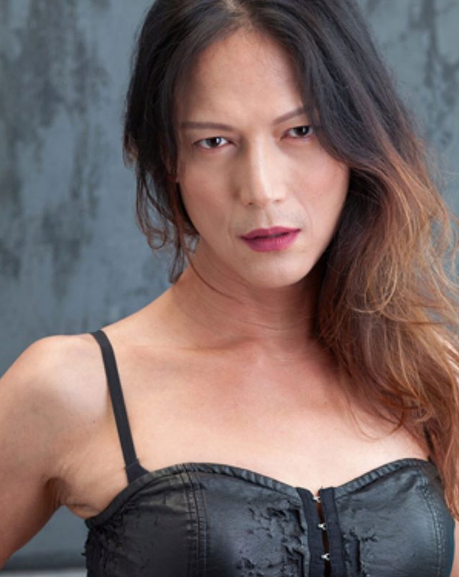 BB Gandanghari took to Instagram to assert her gender identity as a woman after a columnist referred to her as “Rustom”.

In an Instagram post on Tuesday, July 23, she reminded followers and columnist Ricky Lo about misgendering. She posted a screenshot of messages where Lo referred to her as “Rustom” and with the pronoun “him.”

“Rustom” is the name BB was born with when she was assigned as male. When she announced in 2009 that she was transitioning to become a woman, she adopted her new legal name “BB Gandanghari”.

Misgendering, as per information BB shared from the website Healthline, is when people “intentionally or unintentionally refer to a person, relate to a person, or use language to describe a person that doesn’t align with their affirmed gender.”

“With all due respect, Tito Ricky but I don’t think I can allow anyone to misgender me or even call me by my former name. My preferred pronoun is HER and SHE, and you may call me BB. or by my LEGAL name Binibini,” she said.

According to American LGBTQ+ organization GLAAD, trans persons find being associated with their birth name as a “tremendous source of anxiety.” In its tips for allies of trans persons, GLAAD advises to listen to a trans person before using his or her preferred pronoun. In case the wrong pronoun is used, it is advised to “apologize quickly and sincerely.” JB

Angie Mead King on how Facebook outed her as a transgender to friends, contacts