More LGBTQ in film, but no trans characters | Inquirer Entertainment 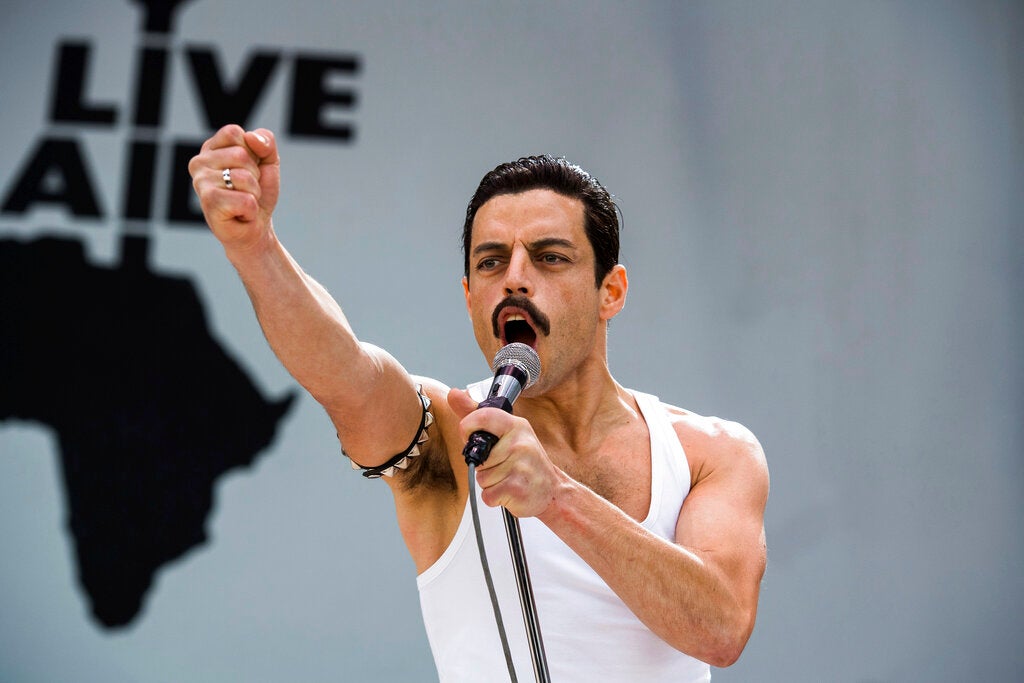 LOS ANGELES — The advocacy organization GLAAD says that LGBTQ representation is up for major studio films released in 2018, but that none included transgender characters.

Of the 110 movies surveyed, 20, or 18.2%, contained an LGBTQ character. This is a significant improvement from 2017’s all-time low of 12.8% and the second-highest in the seven years that GLAAD has been doing the report.

Both 20th Century Fox and Universal received “good” ratings for their individual contributions for releases like “Bohemian Rhapsody,” ”Love, Simon” and “Blockers,” while the Walt Disney Co. and Lionsgate were given failing grades. Others received the marker of insufficient.

The grades are determined based on percentage of releases. That meant Warner Bros., which had the second-highest number of films with LGBTQ characters (five) of all the studios, still got an insufficient rating because overall the studio released 23 films. The studio with the highest number of releases featuring LGBTQ characters was Universal, with six.

In addition to the lack of transgender characters, the report says racial diversity of LGBTQ characters has also fallen off despite films like “Crazy Rich Asians,” ”Deadpool 2″ and “Annihilation.” In 2018, 42% of LGBTQ characters were people of color, compared with 57% in 2017. But, for the first time in the report’s history, there was equal number of films that included gay and lesbian characters with 11 each, or 55% of the LGBTQ-inclusive films.

Bisexual characters were seen in only 3 of the major studio releases, however. None of the animated and family films released by major studios in 2018 featured an LGBTQ character, the report said.

Representation is higher in films released by the arthouse arms of studios like Fox Searchlight with “The Favourite” and “Can You Ever Forgive Me?” and Roadside Attractions with “Juliet, Naked” and “Lizzie.”

Diversity in storytelling is good for business, says John Fithian, the president and CEO of the National Association of Theater Owners.

“NATO and its members are committed to creating inclusive spaces that expand our audiences, increase ticket sales, and reaffirm the importance of representation on the screen,” Fithian told GLAAD.

A Nielsen report also found that queer audiences are more 22 percent more likely than straight audiences to see a new release more than one time.

“While the film industry should include more stories of LGBTQ people of color and transgender people, studios are finally addressing the calls from LGBTQ people and allies around the world who want to see more diversity in films,” GLAAD president and CEO Sarah Kate Ellis said in a statement.

And 2019 may be off to a promising start with films like “Booksmart” and “Rocketman” on the horizon. NVG