Gems for Rita Ora worth $4 million ‘forgotten’ on Cannes flight

A woman left jewelry worth more than 3.5 million euros ($4 million or P204.3 million) she was bringing for pop singer Rita Ora to wear at Cannes film festival on a plane, police told AFP Thursday.

The Kosovo-born star was loaned the gems by a luxury brand when she walked the red carpet at the festival last week. 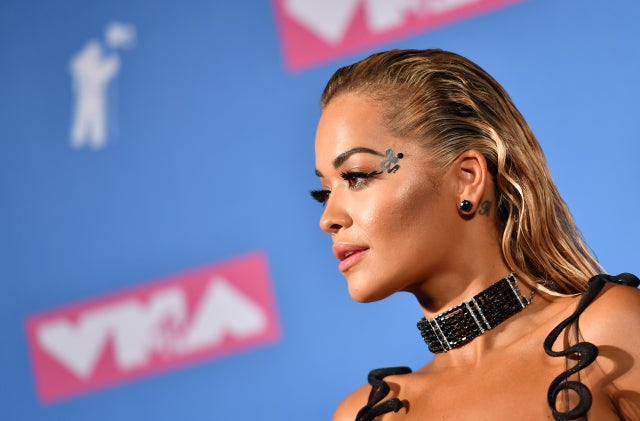 But a courier sent from London with the jewelry forgot her cabin luggage and her coat when leaving her plane at Nice Airport.

By the time she realized her mistake, the aircraft had already taken off on the return journey to London Luton.

“Someone with their head in the clouds nearly lost several million,” a police sourced joked, saying the jewelry was recovered at Luton and send back to Nice via London Heathrow.

Ora, 28, later appeared at a party in Cannes in a striking diamond necklace and a white bustier dress. NVG

ADVERTISEMENT
Read Next
LGBTQ representation in film is up, but not for transgender characters—GLAAD
EDITORS' PICK
WHO: Indoor airborne spread of coronavirus possible
Water remains our saving grace right now
Motostrada expands by handing over ‘Trident’ and adding new ‘Horseman’ to its growing business
No arrests to be made on 1st day of allowed pillion riding for couples — HPG
House panel set to meet for possible decision on ABS-CBN franchise bid
Digital hunt for Hyun Bin: 5 challenges for Smartees
MOST READ
‘I will always speak up for you’: Server on defending Fil-Am family from racist rant
‘Nouveau’: Agot Isidro hits Jinkee Pacquaio’s show of luxury Hermes, Louis Vuitton bikes
Alfred Vargas inhibits from voting on ABS-CBN franchise renewal
Solon withdraws support for ABS-CBN franchise renewal
Don't miss out on the latest news and information.