ANTIBES, France — A signed portrait of Mick Jagger by Andy Warhol, a motorcycle designed by Lewis Hamilton and a vacation at a private island off Tanzania were some of the items that raised $15 million at the 26th amfAR gala and auction.

The event, which raises money for AIDS research, is a fixture during the Cannes Film Festival with its black-tie dinner, star-filled live auction and a designer fashion show.

Mariah Carey gave a special performance along with Tom Jones and Dua Lipa during Thursday’s event. Charli XCX provided the entertainment at the after-party. 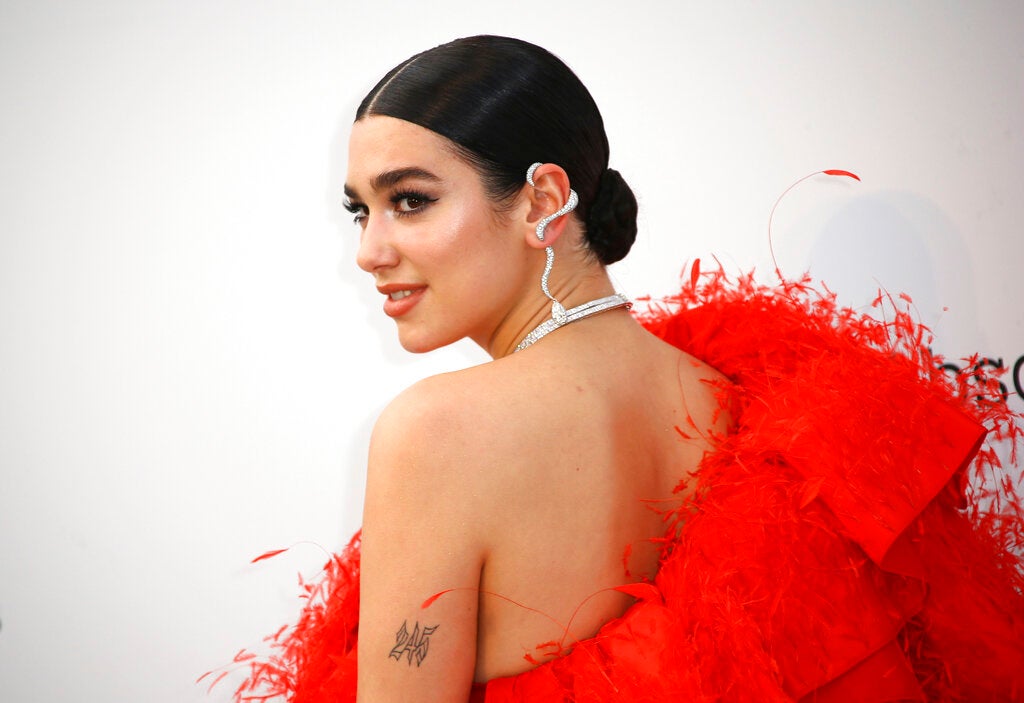 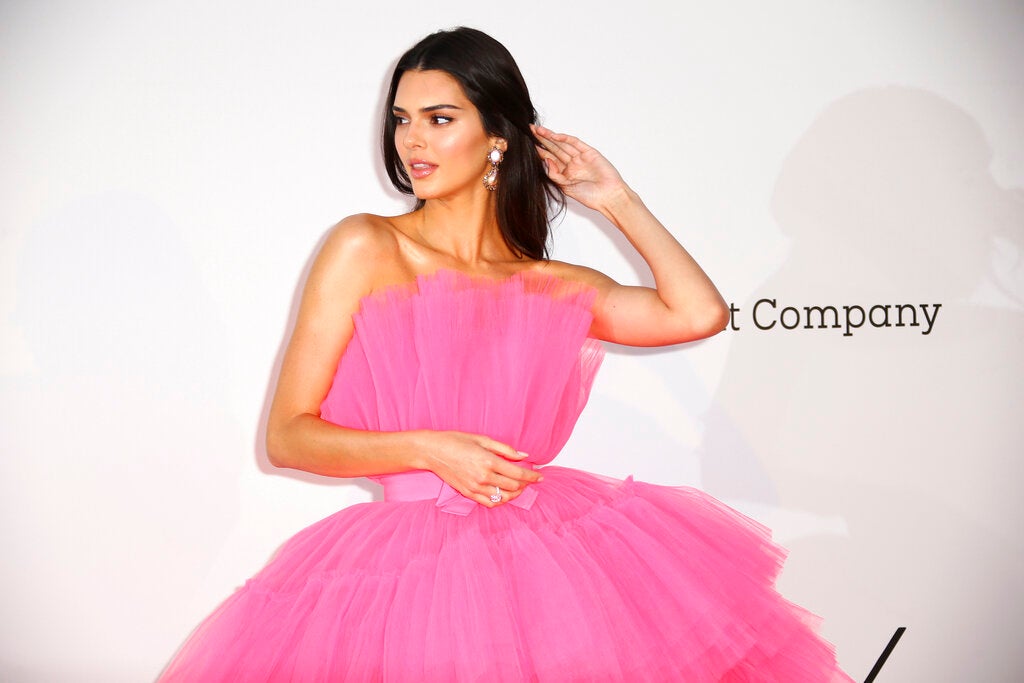 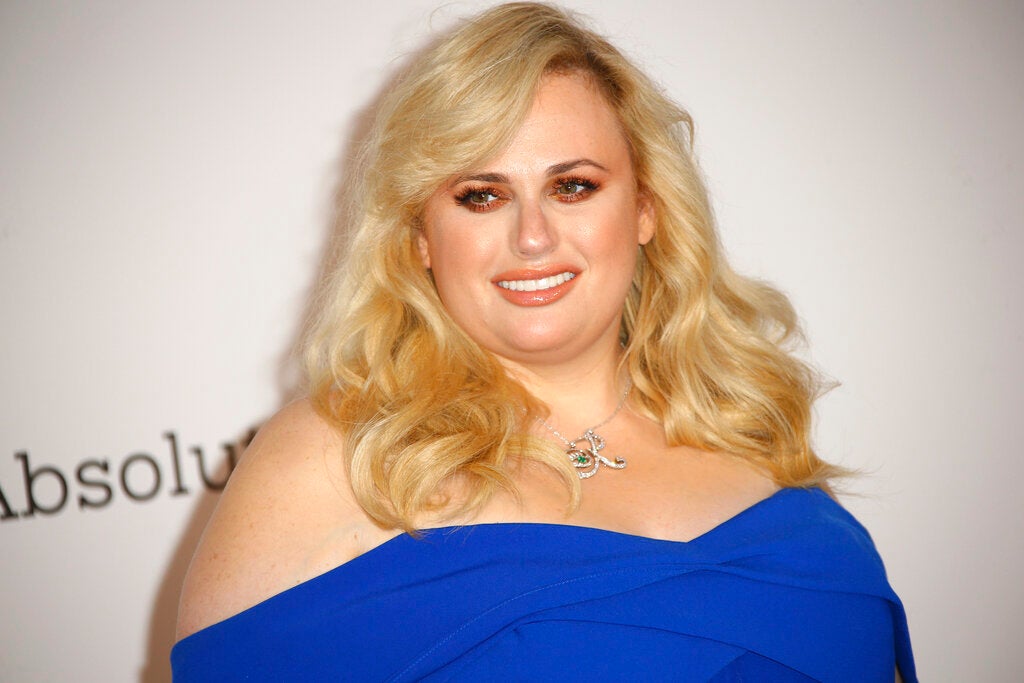 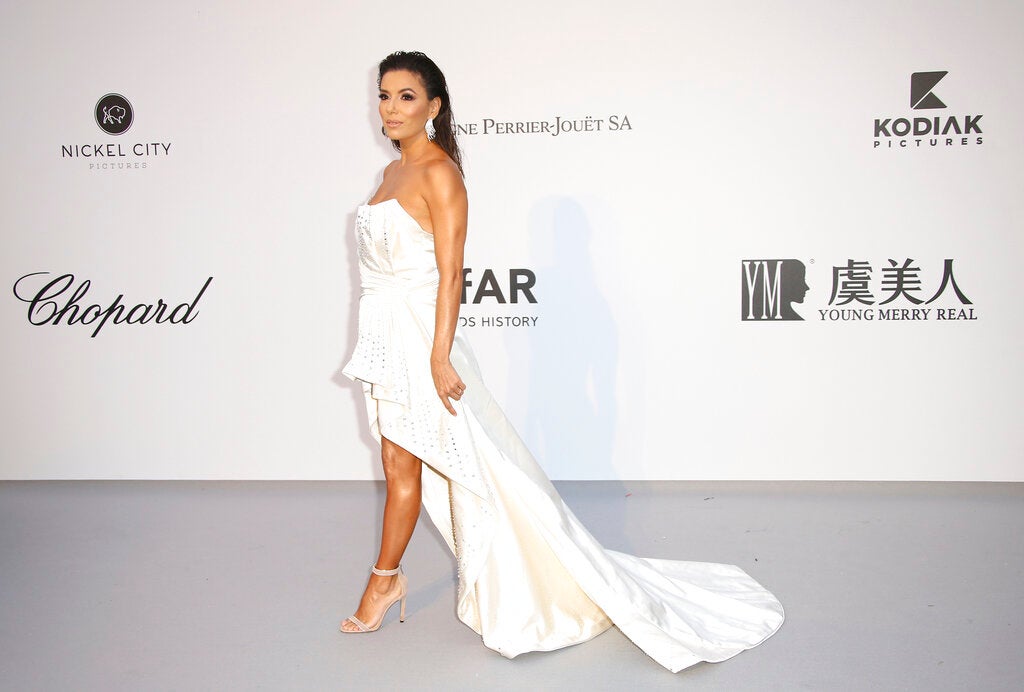