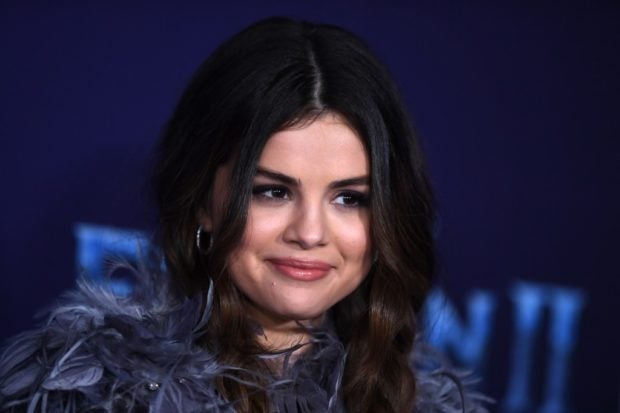 The chart-topper has recently revealed that her new album will arrive on Jan. 10 via Interscope.

Although Gomez has yet to announce the project’s title and tracklist, she teased on social media that “this album is [her] diary from the past few years.”

You can now preorder my new album, out January 10, 2020. This album is my diary from the past few years and I can’t wait for you to hear it. Title, art and track list coming soon. ❤ https://t.co/eCVHEDaA0P pic.twitter.com/e1LA3yUQ2W

As Billboard pointed out, the Apple Music pre-order page reveals that the opus will include 13 new songs, including the recently issued “Look at Her Now” and “Lose You to Love Me”.

Last month, Gomez told Ryan Seacrest that she has been working on the highly-anticipated follow-up to her 2015 “Revival” for four years.

“It’s actually perfect timing because I was going to release it two years ago and none of the words that I’m speaking would have existed. So taking a moment to actually feel the feelings that I’ve gone through it’s just, I don’t know, I’m just so grateful that it’s out,” she added.

In recent years, Gomez has shared a slew of singles like “Bad Liar”, “Back to You”, the Marshmello-assisted “Wolves”, “It’s Ain’t Me” with Kygo and “Fetish” featuring Gucci Mane.

The 27-year-old vocalist will include all these songs in an upcoming Target deluxe version of her next studio album, whose cover art features a montage of black-and-white photographs of her over the years.

Earlier this week, Gomez shared a clip from a studio session with songwriter Justin Tranter and fellow hitmaker Julia Michaels on her Instagram Stories, which was captured by fans.

“Another dream team session. We should probably stop though … I’m just confusing my label now,” Gomez wrote, without revealing additional details about what the trio was working on. CL/JB