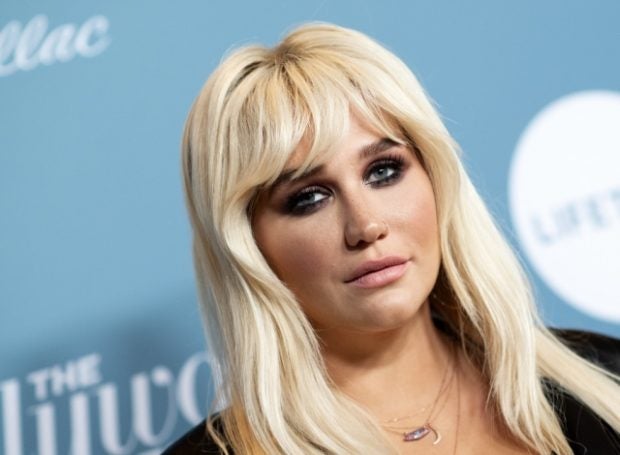 The American musician has unveiled a track from her forthcoming album “High Road”, which is due to drop on Jan. 10, 2020.

In the wake of her “Raising Hell” duo with Big Freeida, Kesha battles with a terrible hunger for cereal that turns surreal in the video for her new single “My Own Dance”.

The scene is set when the singer is bowled over by a nocturnal attack of the munchies while staying in a motel. She then embarks on a quest for cereal. On the way, she encounters the twins from “The Shining”, a colony of fun-loving bodybuilders and a bevy of scantily clad young women wearing gas masks.

The Nashville songstress finally succeeds in buying a box of “magic cereal,” which she pours over herself in a large bath of milk.

“High Road” is the successor to Kesha’s most recent opus “Rainbow”, which was released in 2017. IB/JB