LOOK: Ina Raymundo still looks like her 16-year-old self in throwback moment 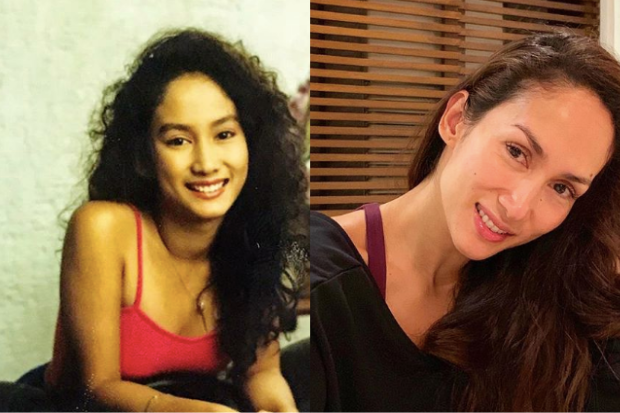 Ina Raymundo took her fans 27 years back to get a glimpse of her 16-year-old self, and unsurprisingly, she still almost looks the same.

The 43-year-old actress and model showed off a real “blast from the past” by posting her 1992 throwback picture on Instagram last Friday, Nov. 22.

The then-16-year-old sported a pink tank top in the photo, and had her long, curly hair flow down her shoulders.

Just two years after that picture, in 1994, Raymundo appeared on her first magazine cover at 18 years old.

The Ina Raymundo of today, however, remains as youthful-looking as she enjoys her 40s. On Dec. 9, Raymundo is turning 44. JB