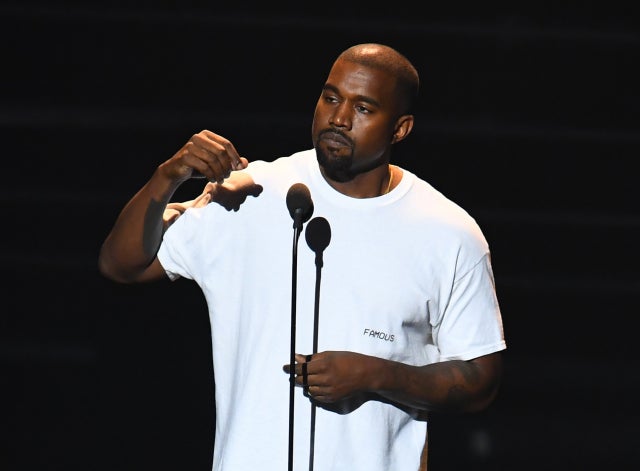 The announcement arrived a few hours after West paid a visit to renowned televangelist Joel Osteen at his Houston megachurch to discuss his recent commitment to Christianity.

“I know that God’s been calling me for a long time and the devil’s been distracting me for a long time. Jesus has won the victory. I told you about my arrogance and cockiness already. Now the greatest artist that God has ever created is now working for him,” West declared.

Like much of his latest “Jesus is King” album, the rapper is drawing inspiration from the Bible for his first-ever opera, which will premiere on Nov. 24 at Los Angeles’s Hollywood Bowl.

The name “Nebuchadnezzar” refers to a king of Babylon who was famously driven insane for seven years in the book of Daniel, as he refused to acknowledge that his power, wealth and influence were from God and not of his own making.

As Pitchfork pointed out, West mentioned the ancient Babylonian monarch during a recent interview with Zane Lowe on Apple Music’s Beats 1, while talking about his “Yeezus” tour.

“[God] is saying, Let me take this Nebuchadnezzar-type character. Nebuchadnezzar was the king of Babylon, and he looked at his entire kingdom and said, I did this. I stood on the top of the mountain talking about Yeezus, saying, ‘I’m a God’; I had a guy dressed as Jesus,” he said.

The upcoming opera will be directed by West’s frequent collaborator and Italian performance artist Vanessa Beecroft, who has previously assisted the musician on his “Runaway” short film and the scenography of his Yeezy fashion shows.