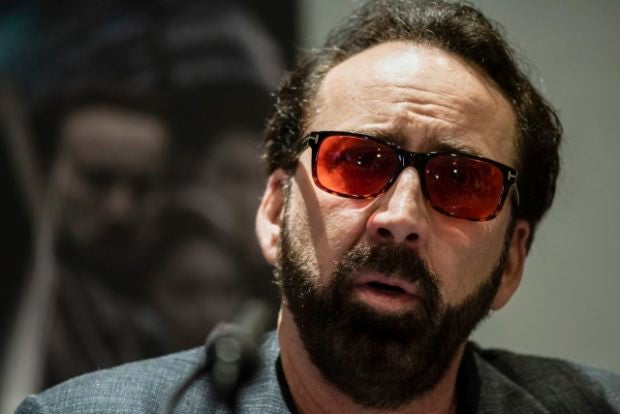 Nicolas Cage (“Bringing Out the Dead”, “National Treasure: Book of Secrets”, “Ghost Rider”) may play his own role in a film directed by Tom Gormican, announces Hollywood Reporter.

Lionsgate is in the final phase of negotiations to distribute “The Unbearable Weight of Massive Talent,” written by Tom Gormican and Kevin Etten. If an agreement is reached, Nicolas Cage will soon be acting as himself.

In the plot of the proposed feature, Cage’s character is desperate for a part in the latest Quentin Tarantino film. At the same time, the actor has to manage a difficult relationship with his teenage daughter. Straining under the weight of mounting debts, Cage is forced to accept an invitation to appear at the birthday party of a Mexican billionaire, who is a fan of his work. Shortly after the two men become friends, the CIA informs Cage that his new associate is a member of a drug cartel, which has kidnapped the daughter of a Mexican presidential candidate.

The project is to be produced by Kevin Turen (“Euphoria”), Mike Nilon and Saturn Films, and Nicolas Cage’s company.

A release date has yet to be set for the film. NVG