Kanye West premiered the film “Jesus is King”, which will accompany the artist’s upcoming album of the same title, at an event at Detroit’s Fox Theatre last Friday, Sept. 27.

It also premiered at a similar event at Chicago’s Auditorium Theatre on the same day, and one on Sunday, Sept. 29 in Washington Heights, New York. 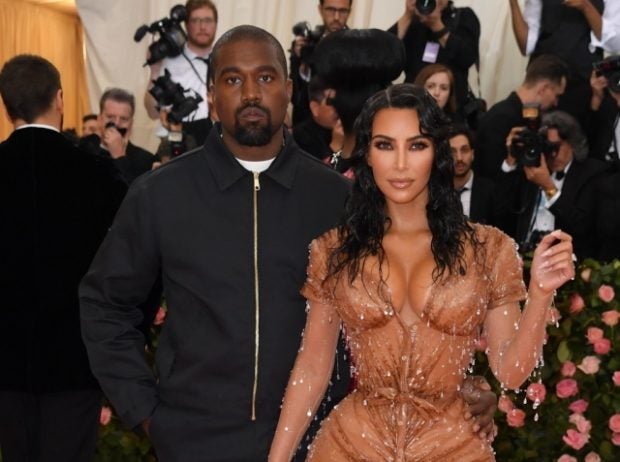 The film follows West and a team of musicians as they bring to life his church-like “Sunday Service” performance at the Roden Crater, which is a never-before-seen installation by American artist James Turrell in Arizona’s Painted Desert.

The artist began working on the monumental project in the late 1970s, building tunnels and apertures in the dormant volcano in order to create “a vast, [naked-eye] observatory for celestial objects and events ranging from obscure and infrequent to the more familiar summer and winter solstice.”

Last January, West donated $10 million to complete the land art piece, which he described at the time as “life-changing.”

The documentary, shot by videographer Nico Ballesteros, also features “songs arranged by West in the gospel tradition along with music from his new album ‘Jesus Is King’.” It is set to screen exclusively at IMAX theaters worldwide on Friday, Oct. 25.

West’s ninth studio album was supposed to arrive last Friday, before being pushed back to Sunday. A few days later, fans are still awaiting the release of “Jesus is King”, which has been postponed to a yet-unknown date.

While the project was initially announced by Kim Kardashian-West back in August, she has recently tweeted a new handwritten tracklist, featuring a new song “New Body”.

She also revealed on her Instagram Stories that West was currently making “just a few final tweaks to the mixes” ahead of the album release.

“Jesus is King” is not the first album by West to be postponed at the last minute. Last year, the much-anticipated “Yandhi” was delayed several times before being abandoned altogether, at least under that title.

Andrew Barber, who is the founder of Chicago hip-hop blog Fake Shore Drive, recently stated that West announced he will no longer make “secular music.”

Kanye also announced that he is no longer making secular music. Only Gospel from here on out.

It is still unclear whether it applies to his upcoming album, “Jesus is King”, whose tracklist appears to be filled with Christian-themed songs. RGA/JB