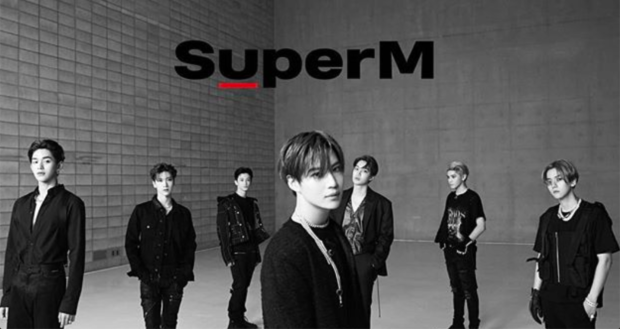 K-pop label SM Entertainment teased that the boy band SuperM will be involved in a partnership with Marvel Entertainment, during the 20th World Knowledge Forum in Seoul, Korea last Wednesday, Sept. 25,

“Starting with SuperM, we are slated to work on a collaboration with Marvel. I’m not sure how exactly that collaboration will work, but we will work on making a story with SuperM, and with the Marvel Story, [and] make a song that everyone can sing,” SM Entertainment founder Lee Soo-man said, as reported by Metro.

Although details about the project are still scarce, the partnership with Marvel Entertainment is in line with SuperM, who have been described as “the Avengers of K-pop.”

The new super-group is composed of seven established singers, namely Baekhyun, Kai, Taeyong, Mark, Taemin, Lucas and Ten. They have all previously performed in other critically-acclaimed K-pop boy bands, including SHINee, EXO, NCT and WayV.

“We’re maintaining their groups, their solo careers, and on top of this we have this ‘Avengers’ group to pull them together. We want to create a synergy between their groups, them as solo acts, and the Super M group to create a big wave in this K-pop industry,” Chris Lee, who serves as an executive for SM Entertainment, told Forbes.

SuperM will make their debut together for the first time on Saturday, Oct. 5 at the Capitol Records Tower in Los Angeles, United States with the performance to be broadcast live on YouTube. RGA/JB