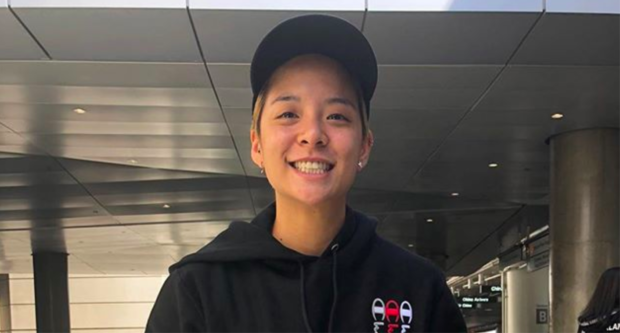 Amber Liu, a member of K-pop group f(x), has chosen to part ways with SM Entertainment after spending over 10 years with the company.

“I would like to announce my contract with SM Entertainment has ended today,” she said in a handwritten letter, as seen in her Instagram post yesterday, Sept. 1. She wrote her message in English and Korean.

“From the bottom of my heart, I’d like to thank everyone who believed in me and have been so patient with me all these years,” Liu added.

Despite her departure, she hinted at future projects, saying, “I can’t wait to show you what’s in store in this next chapter of my career.” She signed the letter with her nickname, Llama.

Liu became a part of the entertainment company in 2008, after being cast in one of the company’s global auditions in Los Angeles, California, where she is from. She made her debut with f(x) in 2009. JB