Hollywood heavy-hitters on the shortlist of Pacquiao starrer ‘Freedom Fighters’

From the boxing ring, Manny Pacquiao is all set to conquer the box office in the groundbreaking movie, “Freedom Fighters” (FF). Pacman is coproducing the multimillion project, along with Fil-Am Francis Ho of Inspire Studios, in collaboration with Hollywood peeps.

Recently, FF got embroiled in a controversy. The family of war hero Brig. Gen. Macario Peralta Jr. objected to the project and questioned why Pacquiao was tapped to portray their father. That’s why I sought out Francis through BFF Buboy (Cesar Montano, who’s part of the cast) so we will know the story behind the story.

Here’s my chat with Francis:

What made you decide to produce “Freedom Fighters”? It is a powerful true story of ordinary people who choose to live extraordinary lives. It will inspire people from all cultures to pursue a life of heroism, love and courage, even under the worst circumstances.

It highlights the Bayanihan spirit of the Filipinos (that the world has yet to appreciate and honor) who helped a group of Americans survive the jungles of Tapaz during World War II. It is also about the sacrificial love of American doctors, nurses and professors. It shows the camaraderie of American soldiers and Filipino guerrillas that helped defeat the Japanese Imperial Forces during World War II.

What are your sentiments about the objection of the Peralta family to the biopic about their father? I was surprised that they objected and as to why they objected. Just to clarify, FF is not a biopic about Gen. Peralta. Rather, the focus of the story revolves around the lives of the Americans and Filipinos who struggled in a jungle community called Hopevale, which means Valley of Hope.

Has Inspire Studios replied to the letter of Peralta’s son, Engelbert? Yes. I told him that I am very grateful for the sacrifices and service that Gen. Peralta rendered to our country. He was my childhood hero. I also apologized that the efforts of our screenplay research team to track down his family was not able to reach them, but that we did do our best to portray as close and as historical as possible his dad’s character. This includes interviewing local living historians in Iloilo who have great knowledge of Gen. Peralta.

What’s more important to you in producing FF, box-office success or awards? It is history-in-the-making. It will be the first Hollywood-Philippines movie production for global release and the biggest budgeted movie by a Filipino filmmaker. Both box-office success and awards are secondary to my ultimate goal of bringing the greatest honor to God, to the Filipinos and Americans who paid the ultimate sacrifice during the war, so we could have our freedom.

But if I have to choose between box-office success and awards, I’ll go for winning the Oscars. Through this, I want to transform the global image of Filipinos. It is a movement to uplift Filipinos world-wide and end our marginalization as a people. 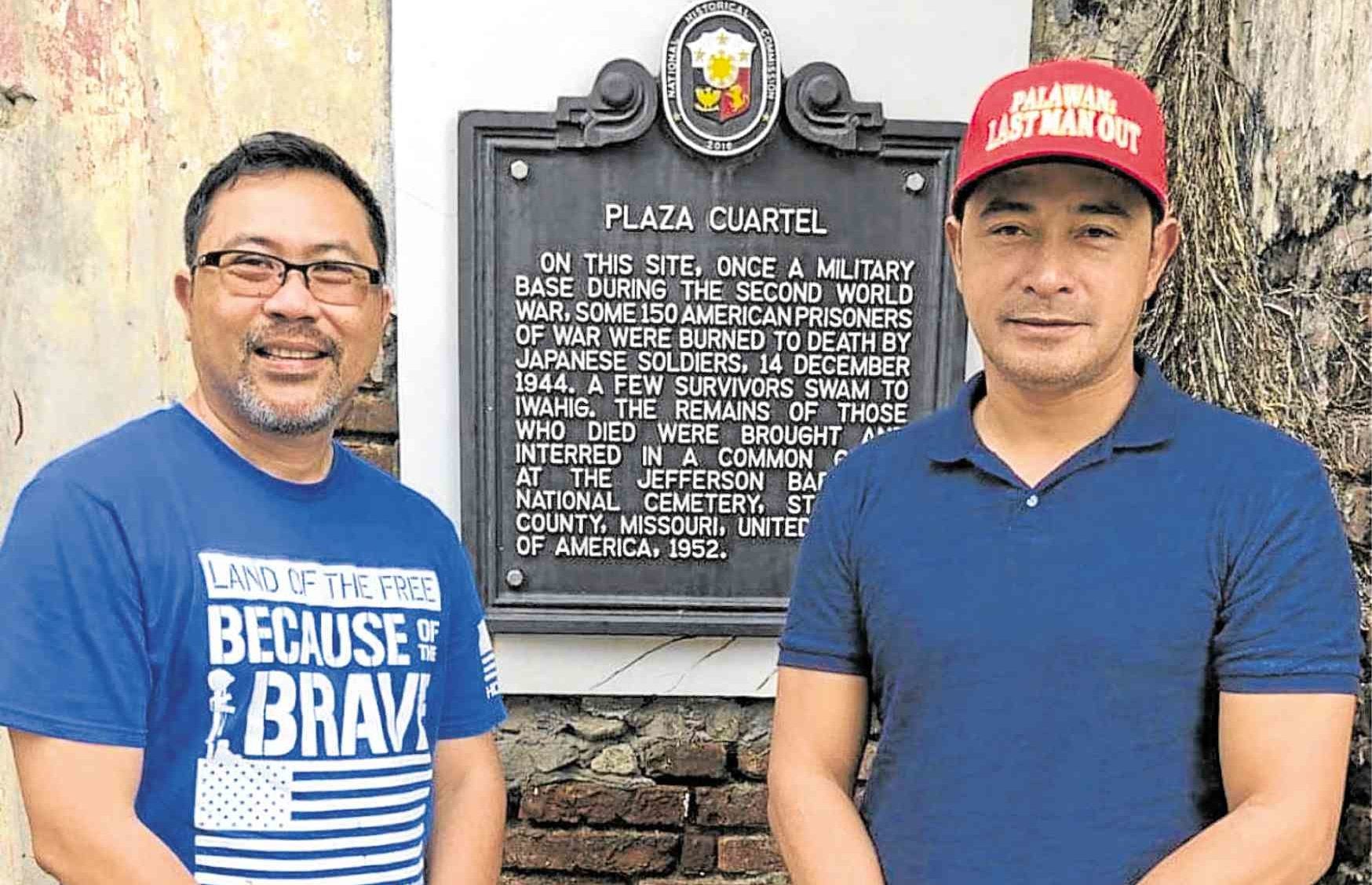 Who are the Hollywood and local stars in the cast? On our Hollywood shortlist are Mark Wahlberg, Jim Caviezel, Gary Sinise, Naomi Scott and Gal Gadot. [We’ll also have] Manny Pacquiao and Cesar Montano in it.

What are some of the things you found out about Pacquiao? One of the coolest things I found out about him is that he memorizes chapters of the Bible word-for-word. Manny is the real deal! He walks his talk.

What’s the difference between working with a Hollywood crew and that of a Pinoy? The biggest difference lies in the standard of filmmaking. A Hollywood team focuses more on the value of the film it creates rather than the cost of production. However, I believe we, Filipinos, are equally capable of higher standards if we shift and transform some of our key paradigms in filmmaking. And that’s the vision of my production company Inspire Studios; I want to help raise the caliber of our filmmaking.

Read Next
Moira on new singers wanting to sound like her
EDITORS' PICK
Foreigners prepare to flee as China virus toll tops 100
First female commodore named
SM continues to send relief assistance to remote towns in Batangas
Sex on the menu for Pogo workers
We Can’t Guarantee You’ll Win a P20 Billion Jackpot, But We Can Help You Try
Best Gift Ideas in the Philippines
MOST READ
Sex on the menu for Pogo workers
Kobe Bryant’s body identified among helicopter crash victims
Virus outbreak death toll in mainland China rises to 132, cases increase to 6K
Lacson on VFA impact study: ‘Better late than never’
Don't miss out on the latest news and information.