Moira on new singers wanting to sound like her 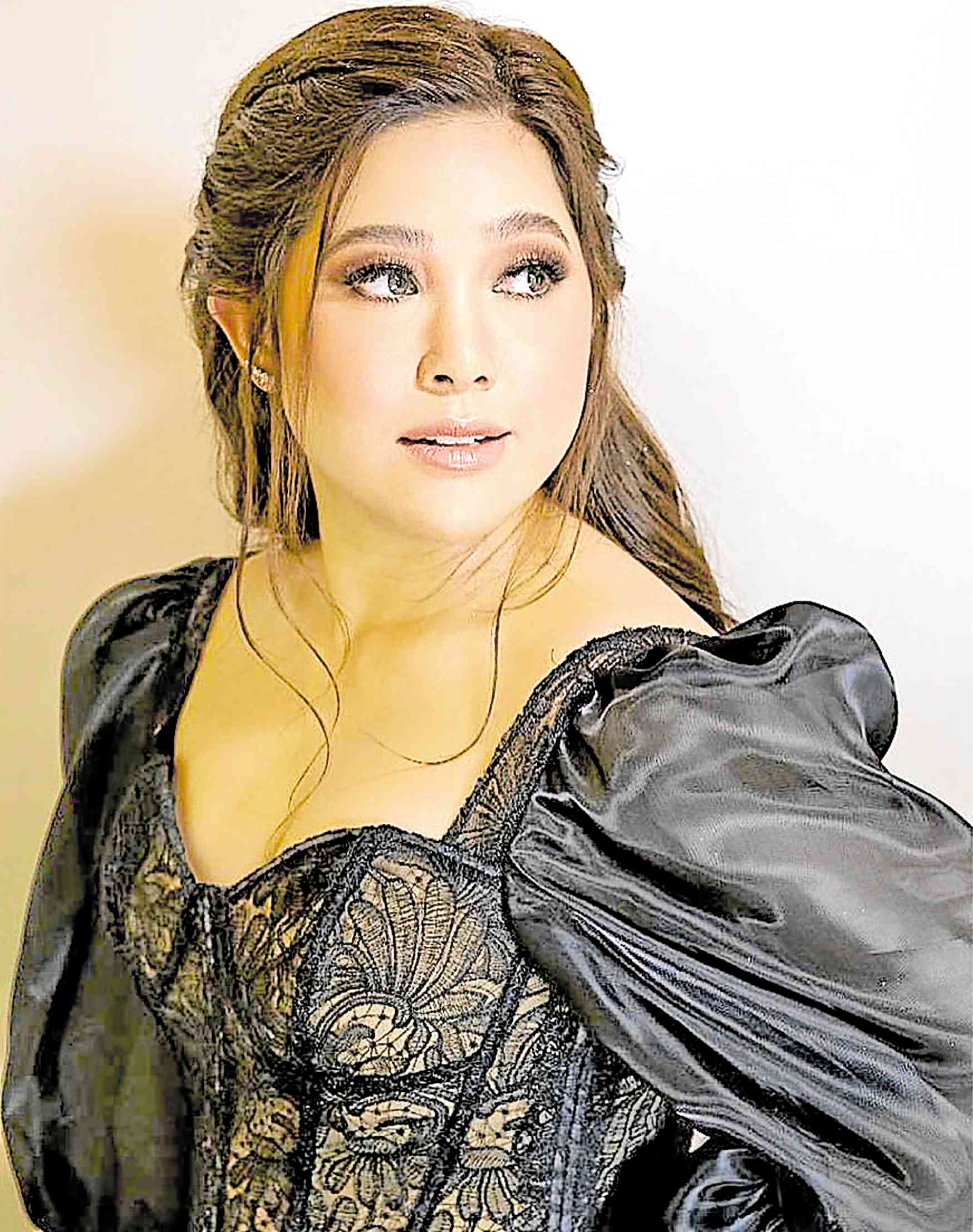 Getting to where she is was no walk in the park for Moira dela Torre, the country’s most streamed OPM artist. So, it comes as no surprise to go on Spotify these days and hear upcoming female artists singing and sounding like the 26-year-old singer-songwriter.

In fact, even some of Moira’s fellow interpreters at this year’s Himig Handog songwriting tilt, whose winning song “Mabagal” she sang with Daniel Padilla, “sounded” like her.

It’s like how it was in the ‘90s, when every new “biritera” on the block performed her note-scaling runs the way Asia’s Songbird did hers.

But Moira is no flash in the pan. She cut her teeth giving her covers of Moonstar88’s “Torete” or Imago’s “Sundo” a more soulful spin, not to mention her “hugot”-channeling renditions of “Tagu-taguan” and “Malaya.”

While she finds the current “trend” flattering, Moira says she avoids comparing herself to new songstresses. “To be honest, hindi ko masyadong ina-acknowledge sa sarili ko that they sound like me—or that they’re ‘tunog-Moira’—because I know how it feels to be compared to others.

“It’s flattering. But I see it as something they have to go through [to find their musical identity]. In my case, as I was growing up, ang dami ko ring katunog sa mga inidolo ko and, eventually, I found my own voice. So, I’m excited for the new singers. If that’s their voice, that’s great. If not, they’ll find it in due time.”