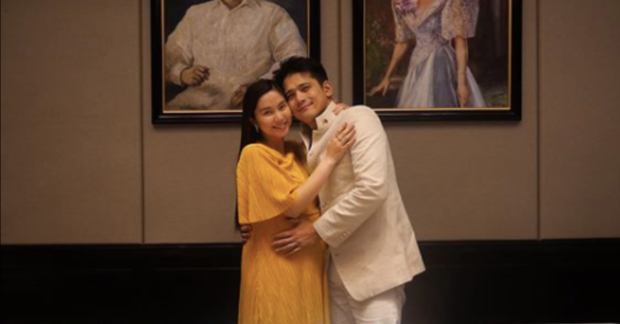 Rodriguez had fulfilled her dream of giving birth to baby Gabriela via natural birth. Padilla also noted that “everything was very smooth” since Rodriguez’s family in the U.S. watched over her.

Aside from baby Gabriela, the couple also has a 3-year-old daughter named Isabella. Rodriguez also gave birth to her in the U.S. after suffering two miscarriages.

Padilla was unable to accompany his wife to the U.S. for Isabella’s birth at the time due to problems with obtaining a travel visa, because he was convicted for possession of illegal firearms in 1994. Padilla was also not present at the birth of his second child.

Padilla and Rodriguez tied the knot in India back in 2010. Ryan Arcadio/JB

Robin Padilla defends Mariel Rodriguez having baby in US